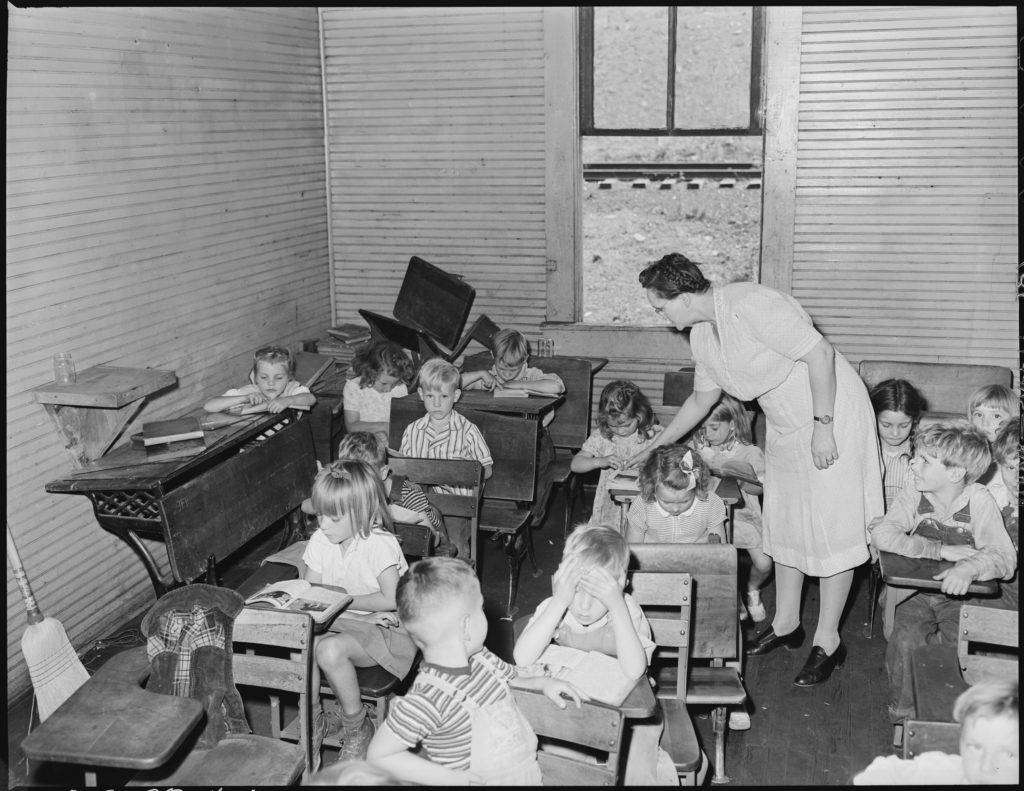 My Country – Public Education and the Rate Bill

As our country developed the public education system, it brought over a practice used in England. A rate bill was used to supplement school revenues. It amounted to an assessment on the parents for each child in school. In New York, the fee was 25 cents per quarter for the first three years, 50 cents for the next three, and $1 per quarter for grades 7,8, and 9. Unfortunately, although considered a small fee, this kept many poor children away from school.

On March 28, 1849, New York passed a bill to abolish the rate bill. It would establish a free common school. 42 counties voted against the measure when it went to a vote among the people. Only 17 counties wanted free schools, but those counties were more populated. Seem familiar?

New York began a process that took many years to abolish the rate bill across the United States.

Today, according to a Huntington Bank study, “parents of elementary school students can expect to shell out $642 this year; $918 for middle schoolers; and $1,284 for high schoolers.” These hidden fees come from many places. For example, schools inflict higher fees for standardized testing as well as for field trips and sports. Additionally, schools require more students to buy gym uniforms, graphing calculators for Algebra in middle school, and tablets for middle and high schoolers.

A recent example appeared from a Park Ridge, IL high school. “The parent in question owes $586.25 in mandatory fees for her daughter to attend tenth grade.”

Unfortunately, school districts currently need to pass over these costs to parents. Districts struggle because of reduced state funding and lower property values that pull down property tax revenues, which generally pay for public schools. But as fees begin to increase and become unaffordable, we may need to look back at the rate bill. How can we state we have free public education but price out the poorest among us?