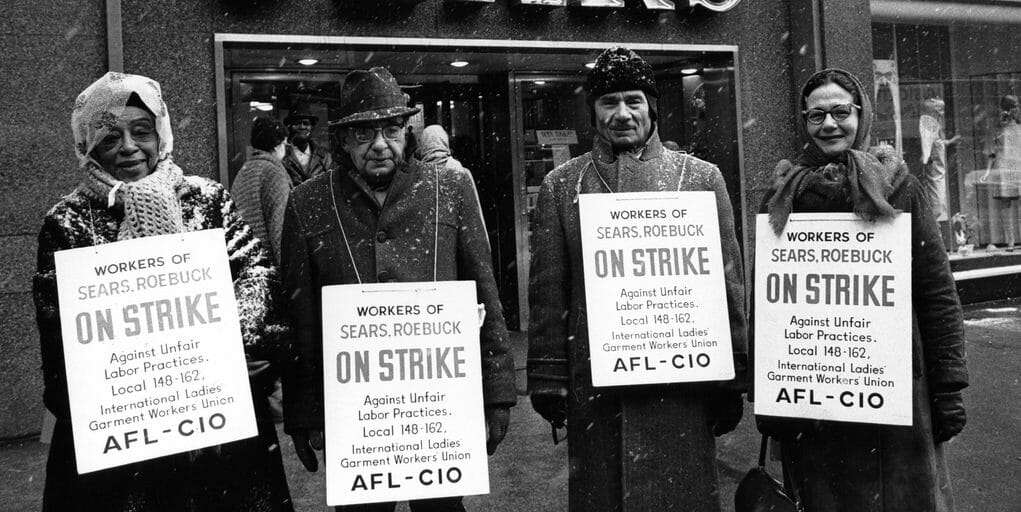 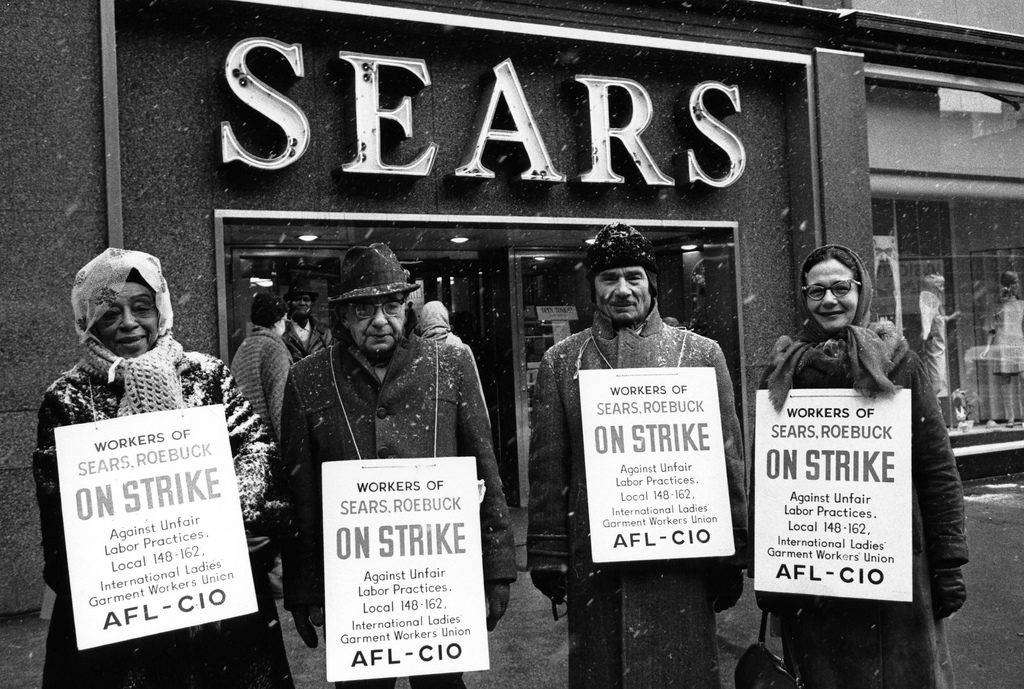 My Country – Issuing Injunctions Against a Labor Dispute

Union membership is at its lowest levels since the late 1930s. Yet, when the union membership began to rise, Congress had recently acted to stop federal courts from issuing injunctions with every nonviolent labor dispute. On March 23, 1932, the Norris-La Guardia Act was enacted.

In the early 1930s, courts had undertaken the power of the injunction to control strikes and a labor dispute. They moved swiftly to aid employers against union agitation. The injunctions were often issued to forbid labor from telling anyone tthat a strike was in progress or from paying benefits to laborers on strike.

The Supreme Court in Hitchman Coal and Coke v. Mitchell held yellow-dog contracts as enforceable.  The Hitchman Coal and Coke Company notified each employee that they could maintain employment if they agreed not to join the United Mine Workers of America. At this point, the northern states had organized but the mines faced competition from the non-union West Virginia mines. Then in 1907, a federal district court issued an injunction prohibiting the union from influencing the Hitchman workers to break their contracts. The Supreme Court endorsed the yellow-dog contract and the use of the injunction.

The Hitchman doctrine helped to create the injunction-fueled employment. But both the Republicans and Democrats wanted to end this practice on a labor dispute.

Our dear friend George W. Norris reappears as the lead reformer in the Senate. The Norris-La Guardia Act made certain acts, such as striking and paying benefits, immune from injunctions. Additionally, yellow dog contracts become unenforceable. In the end, the federal courts were “neutralized in industrial conflicts, no longer being allowed to throw their weight against the effort of labor to organize.”

In February 1935, Senator Robert Wagner introduced the National Labor Relations Act. The Wagner Bill proposed to create a new independent agency—the National Labor Relations Board, made up of three members appointed by the President and confirmed by the Senate-to enforce employee rights rather than to mediate disputes. It gave employees the right to form and join unions and it obligated employers to bargain collectively with unions selected by a majority of the employees. The measure endorsed the principles of exclusive representation and majority rule, provided for enforcement of the Board’s rulings, and covered most workers in industries whose operations affected interstate commerce.

However, twelve years later, the Taft-Hartley Act was passed over the veto of President Truman. The Act’s purpose was to take back many of the union protections put into place by Norris-LaGuardia and Wagner Acts.

The Taft-Hartley Act made major changes to the Wagner Act. The Act allowed employees the right to refrain from participating in union aid activities except that they could be required to become members in a union as a condition of employment.

As we plan to go to Disney World next week, I am trying to figure out which book to take and read. I will most likely bring my iPad mini to read Marvel Unlimited Fantastic Four comics. Additionally, I may bring 1984, which the Slate Culture Gabfest had a book club about, and the crime novel I have been reading forever. More importantly, I want to ensure that I will not spend time on Facebook or Twitter or on work e-mail.

I cannot wait. I even got a summer haircut to look cute in my pictures with Donald Duck and Baloo.

He came back years later and I was still working me and he recognized me and I just could not believe it.