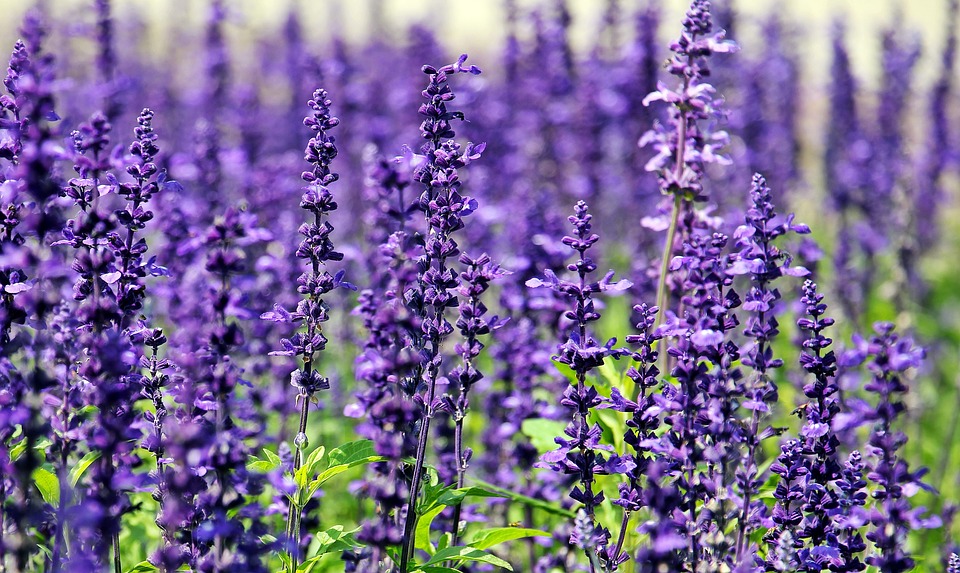 My Country – Eisenhower Upped the Ante

Justice Douglas argues that the severity of the Truman order could not compare to Eisenhower’s. Under Eisenhower, an suspected person was at once suspended in the interest of national security. The reasons included:

This last point became known as the Lavender Scare.

To become reinstated, a person needed to prove a negative. “I am NOT a subversive.” “I am NOT a communist.” “I am NOT a homosexual.” But even then, the government could still not reinstate them.

Many dared to not fight the charges or smears as men and women were discharged mainly for being a liberal or Jew or opposition.

President Dwight D. Eisenhower issued Executive Order 10450 on April 27, 1953. The order revoked the loyalty programs of Executive Order 9835. Instead, the heads of the federal agencies and the Office of Personnel Management (with help from the FBI) would investigate federal employees considered security risks.

Journalists were the first to complain. “Joseph and Stewart Alsop charged that the State Department scoured the files of employees who happened to be resigning for bits of derogatory information so that their resignations could be added to the total number of security ousters. ‘In short, there was not a single case of actual subversion in all the State Department’s security firings – and it is doubtful if there was one such case throughout the Government.” (The Lavender Scare: The Cold War Persecution of Gays and Lesbians in the Federal Government, David K. Johnson

“People were subjected to grueling interrogation: “Who do you live with? Who are your friends? What bars do you frequent? Would you like us to call your family back home and ask these questions?” People were ordered to give up the names of their gay and lesbian friends. Most chose to resign immediately, rather than face continued pressure or further scrutiny.” Over 10,000 gay and lesbian employees were forced out of their jobs during the 1950s and 60s as a result of the Lavender Scare.

In 1995, President Clinton officially rescinded the policy that had been put in place by President Eisenhower in 1953.

With ten days before the end of the Obama Administration, Secretary John Kerry apologized for the Lavender Scare. “In the past—as far back as the 1940s, but continuing for decades—the Department of State was among many public and private employers that discriminated against employees and job applicants on the basis of perceived sexual orientation, forcing some employees to resign or refusing to hire certain applicants in the first place… These actions were wrong then, just as they would be wrong today.”

The Trump administration removed the apology from their website. Hopefully a new Lavender Scare will not occur.

I have gone back and forth between depression and just sadness for the past few months. Some of it related to politics. Some of it related to work. But mainly, life has not been working out like I hoped. Don’t get me wrong – happy relationship, happy life, happy dog. But the middle of my day and the world surrounding me do not inspire hope. And that makes a day to day blog rough. But I continue to learn things about the country and about my beliefs as I write.

Additionally, it gives me a little time to reflect on what I want out of life. I get to spend time cooking and listening to podcasts. I enjoy grabbing my comic books and picking up a novel. And most of all, I read a lot of news to write about current events here. We have been running to get some exercise in. And it all helps.

But I hate complacency and also disenchantment. I love positivity and connections. And I need to find that again. So, if you read this and I know not that many people do, send some positive energy this way.

As a reward, how about a chai?