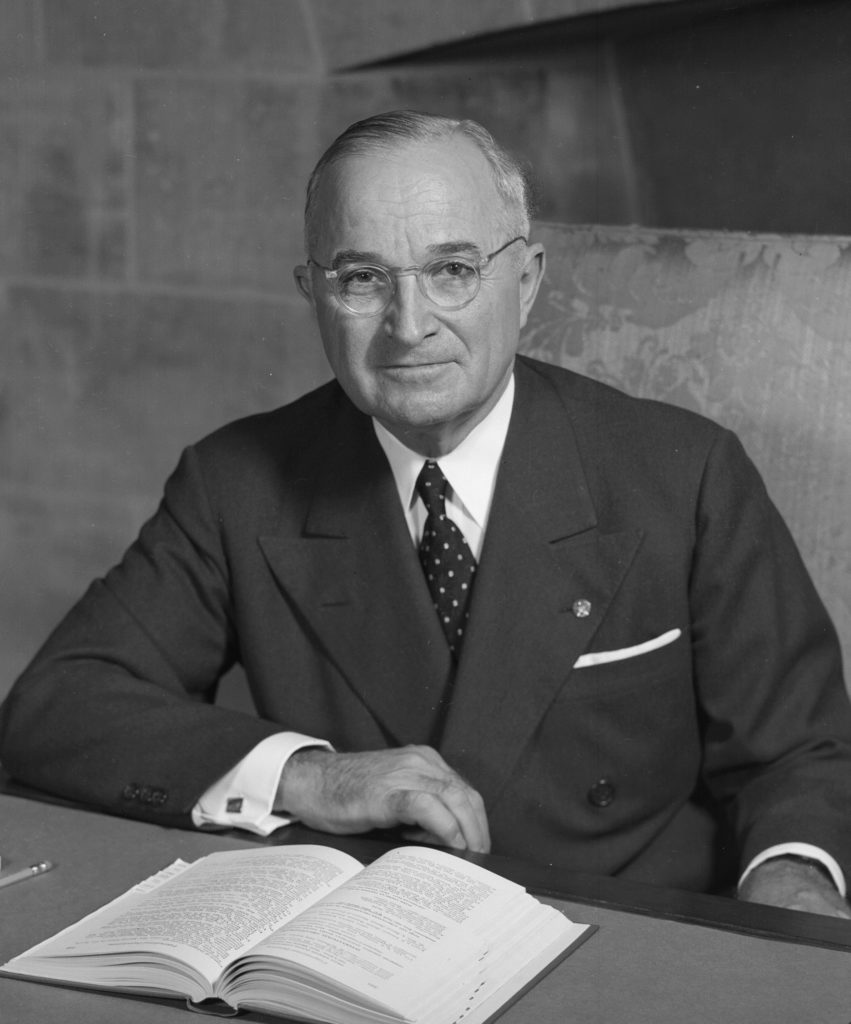 On March 21, 1947, President Truman issued executive order 9835. As previously noted, the program forced federal employees to loyalty pledges.  “Loyalty boards were established to ascertain not only the ‘disloyal’ but also the ‘potentially disloyal’ employees. Appeals were allowed to a review board, but none to the courts.”

Justice Douglas outlined the procedures. Charges against employees had to be only as specific “as security considerations will permit.” The parties could introduce only evidence the board considered proper. The employee could appear by counsel and cross-examine. But the party could not cross-examine any informants. The party could not force the accusers to confront them. The employee needed to testify under oath but the informants did not. Lastly, two records of the proceedings were created and the employee could not see the government’s records.

In 1951, President Truman set the standard for dismissal on a finding of a reasonable doubt as to their loyalty. By June 30, 1953, 16,503 employees had been cleared. 557 removed or denied employment on loyalty grounds. And 6,852 individuals left the service or withdrew their applications.

Justice Douglas concluded with an agreement that removal of communist agents was essential. His problem was with the procedures. “Men and women were cast into the outer darkness by procedures that would never be tolerated, even in a case where, say, a cow was killed by a train.”

Moving Past Executive Order 9835 into Moles

The current administration does not need Executive Order 9835. But they are also not afraid of communists. They fear disloyalty to the President. President Trump has appointed a “shadow government of political appointees with the title of senior White House adviser is embedded at every Cabinet agency, with offices in or just outside the secretary’s suite.” Their purpose is to ensure that the administration talking points are adhered to. They have placed inadequately prepared individuals to act as the President’s eyes and ears. Regardless of motives, loyalty has been an American necessity for far too long.

I must watch Broadway Backwards videos after they release them. In addition to raising money for Broadway Cares/Equity Fights AIDS, they get some of the current stars on Broadway to sing songs for the opposite sex. Only here can you see the voice of Hans singing “Let It Go.” And you should. Then give money to Broadway Cares.

If you don’t see an Instagram post from me in the next month, you know I was murdered due to this unlocked door.