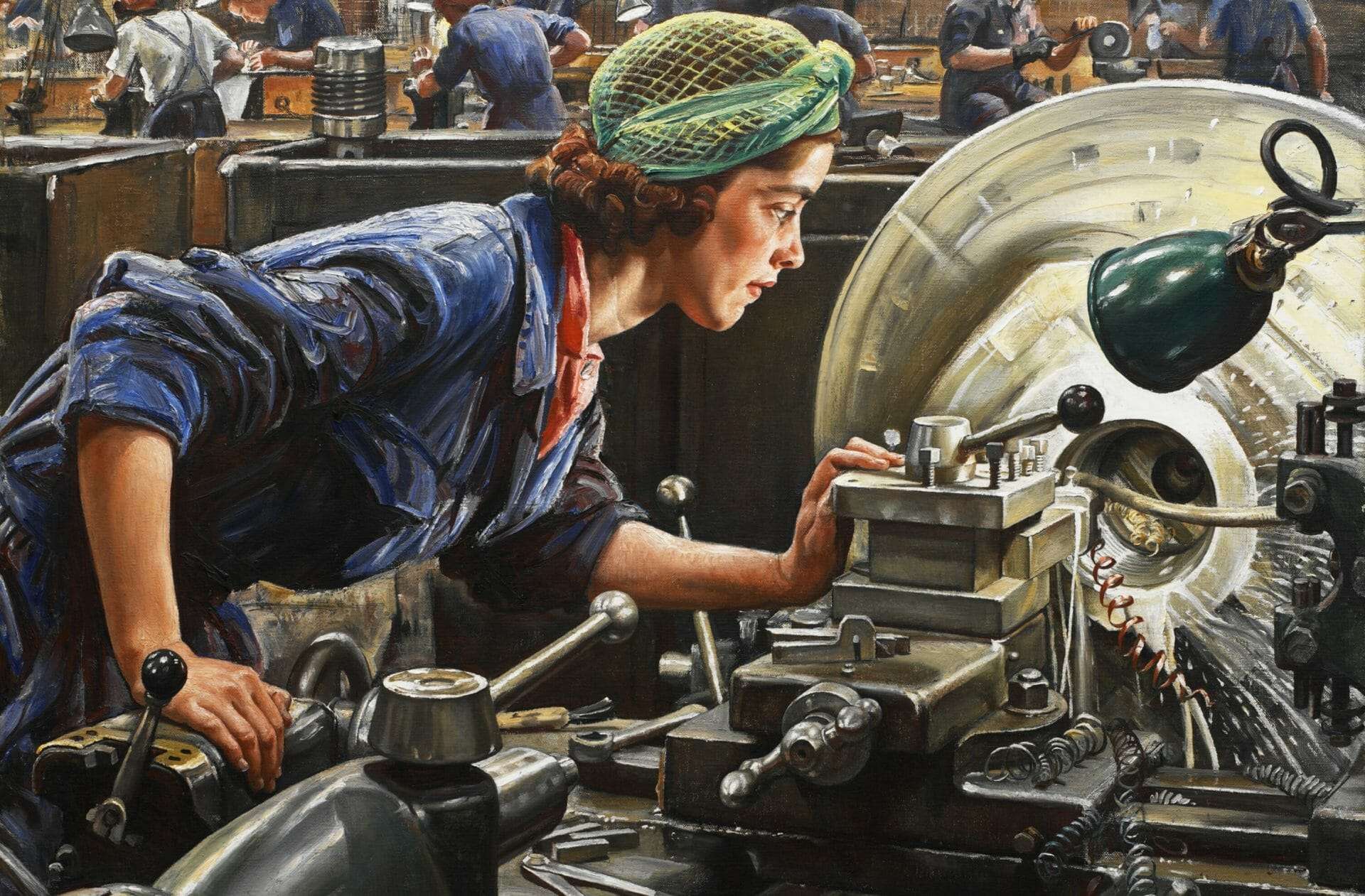 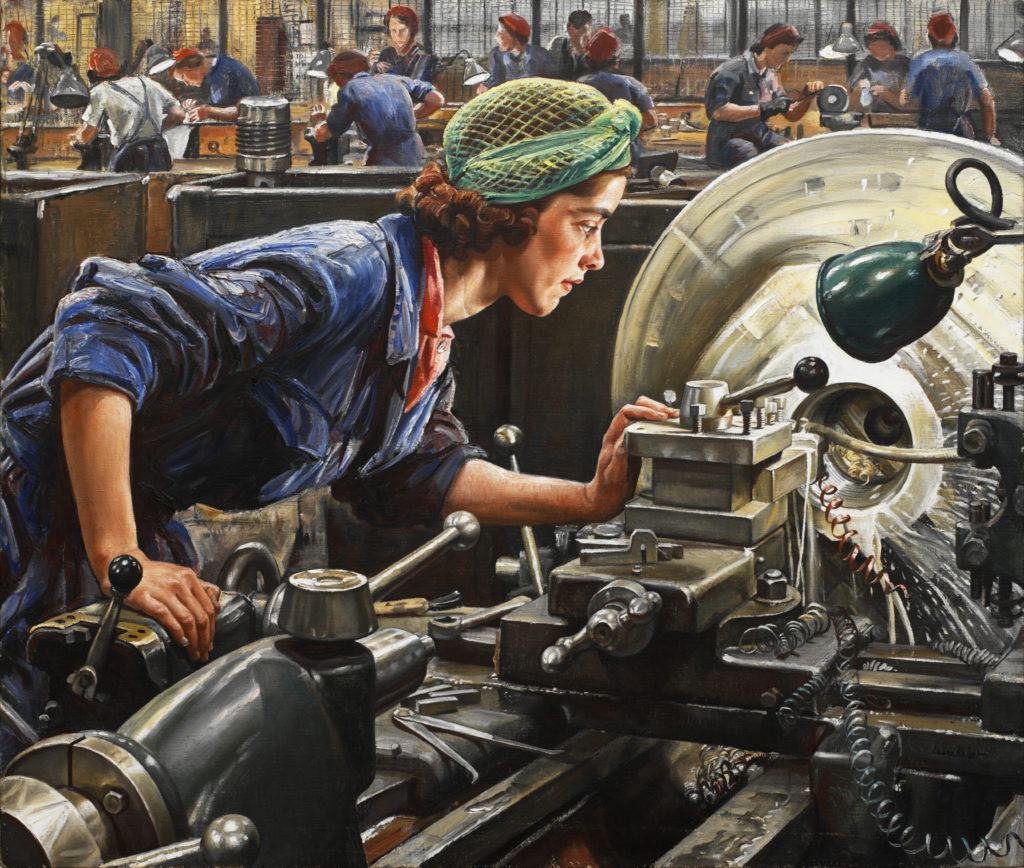 On March 19, 1910, personal injury lawyers got a new tort to litigate in New York. The Wainwright Commission reported to the New York legislature about work-related industrial accidents. The commission sought to explain that the common law remedies for workplace injuries were insufficient.

First, the commission rejected the theory that workers earned compensation based on the dangerous nature of their work. According to the commission, workers received no meaningful wage compensation based on the risks they took because no meaningful contracts incorporated risk between employees and employers. “As a matter of fact, under modern industrial conditions the individual workers consent and assumes the risk only because in the ordinary case he has no option to do anything else.”

However, first, New York needed to amend its constitution because the New York courts found a compulsory compensation law unconstitutional.

As the Wainwright Commission noted, the basis of liability prior to workers’ compensation laws was negligence. Justice Douglas noted that 25% of accidents occurred with some negligence of the injured employee. 50% of injuries occurred based on risk inherent in the work. Therefore, the common law defenses noted in the Wainwright Commission. Additionally, workers could not afford any accident insurance.

Employers assumed that injuries were part of the job – all legitimate costs of doing business. Unfortunately, the injured employees disagreed. 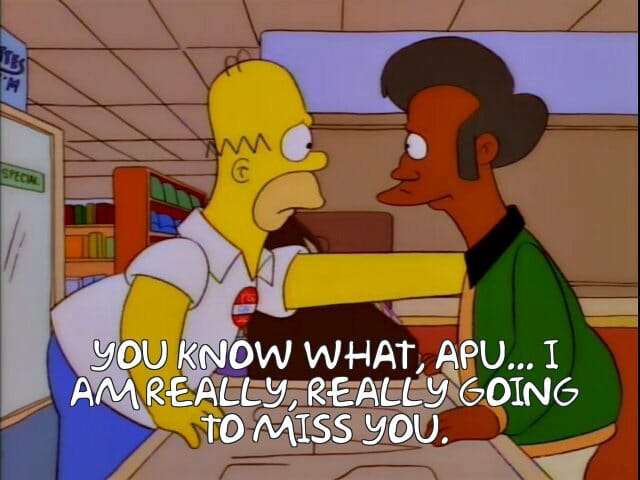 To honor Bernie Wrightson, I flipped through some House of Mystery Showcases. These simple stories never really have a good plot. They plod and become incredibly corny. The purpose of the books is the art. Much like I bought the Sgt. Rock stories for Joe Kubert’s art, I bought the House of Mystery Showcases for the art. One of the joys of comic books (especially in the 1970s) was how powerful the artists were. They produced an amazing amount of content but used interesting pencil work. 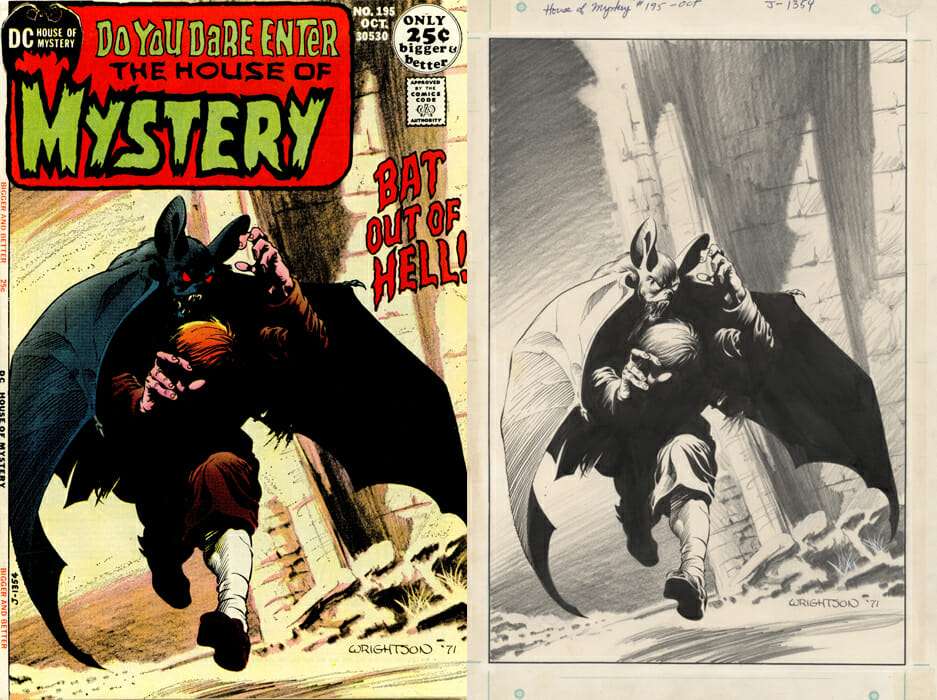