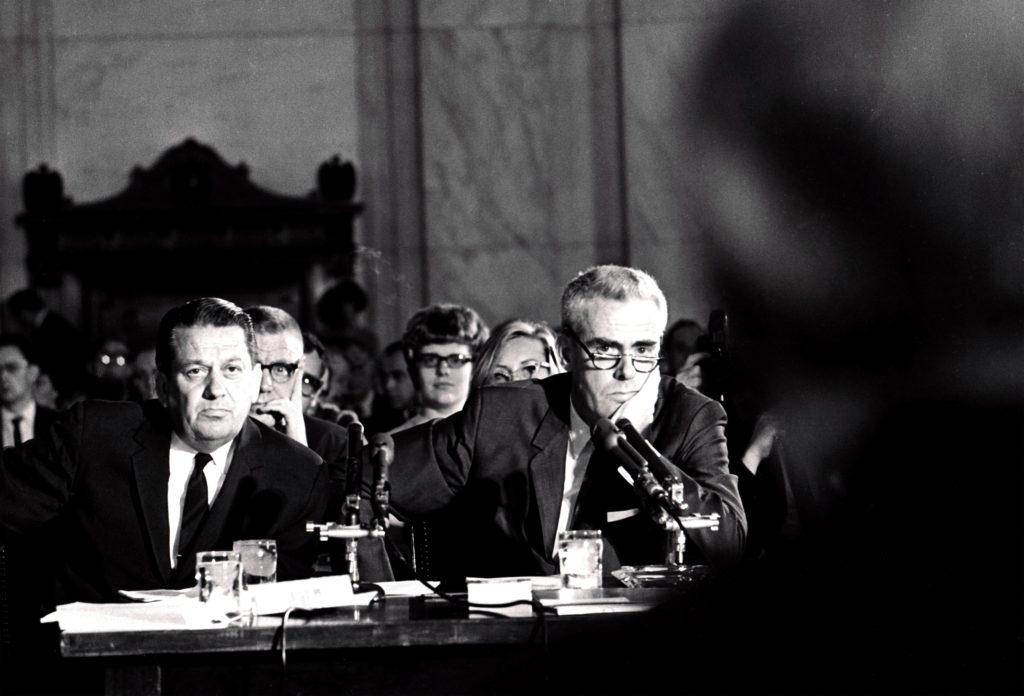 My Country – Speech and Debate Clause

After the imprisonments of Sir John Elliot and Peter Wentworth in the Tower of London, our Founding Fathers took Congressional immunity into account. The Constitution states that “for any Speech or Debate in either House, [senators and representatives] shall not be questioned in any other place.” The phrase has become commonly known as the Speech and Debate Clause.

Justice Douglas states that they included the provision so that Congresspeople would enjoy the fullest liberty of speech without fear of civil or criminal prosecutions for what they said or do. He argued that they trusted self-discipline of the members of Congress. And the wisdom of the voters will correct any abuses that might arise. Additionally, the House can impeach someone and the Senate can convict them.

Hallet Kilbourn was subpoenaed to testify before a Special Committee established by the House of Representatives to investigate the bankruptcy of Jay Cooke & Company.  Though he appeared, he refused to answer any questions and did not tender requested documents. John G. Thompson, Sergeant-At-Arms for the House, took Kilbourn into custody. Kilbourn continued to refuse to testify and provided no explanation for his refusal. The House resolved that Kilbourn was in contempt and should be held in custody for 45 days until he agreed to testify and to produce the requested documents.

The Supreme Court found that the House did not have the power to punish for contempt. However, House members could not be sued for false imprisonment as they were exercising their official duties and protected by the Speech and Debate Clause.

This week, Representative Steve King said incredibly racist statements. In regards to immigration, Rep. King tweeted, “We can’t restore our civilization with somebody else’s babies.” He then said on CNN the next day, “If you go down the road a few generations, or maybe centuries, with the inter-marriage, I’d like to see an America that is just so homogenous that we look a lot the same.”

Then the next day, in response to Jorge Ramos, who noted on a different program that whites would become the majority-minority demographic in America, he said, “When you start accentuating the differences, then you start ending up with people that are at each other’s throats. And he’s adding up Hispanics and blacks into what he predicts will be in greater number than whites in America. I will predict that Hispanics and the blacks will be fighting each other before that happens.”

Nothing he has said can be used against him in a court of law under the Speech and Debate Clause. But as Thomas Jefferson believed, it is up to the voters to remove him and his transgressions. Hopefully, the voters of the IA-4 will have that wisdom.

I love to cook. I cook dinner for us almost every night and on occasion, I will bake something else. Since it is Pi Day and Brian loves blueberries, I baked a blueberry pie. 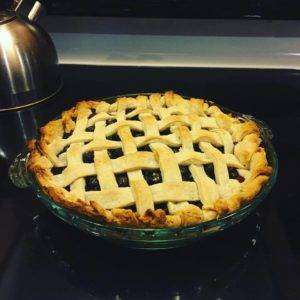 At least you were well armed!