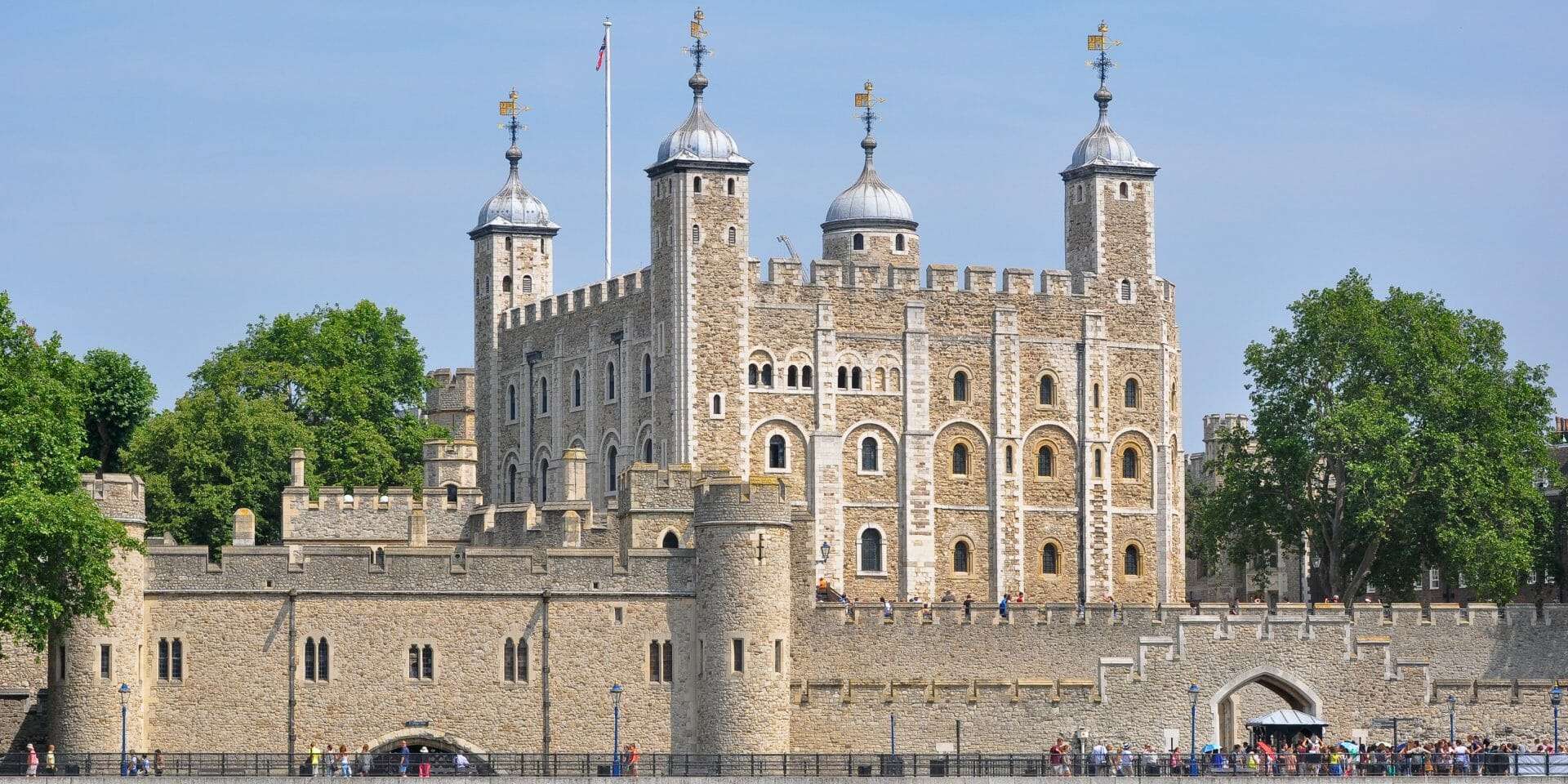 Queen Elizabeth I believed that freedom of speech meant that anything that she wanted said could be said. Otherwise, keep it to yourself. Additionally, she noted that the House of Commons should not consider any bill concerning religion unless clergy approved the bill. Cannot imagine where the Founding Fathers ever got the First Amendment from.

Peter Wentworth, a Puritan MP, urged that freedom of speech was one of the greatest liberties of the House of Commons. “Sweet is the name of liberty, but the thing itself a value beyond all inestimable treasure.” In regards to the religion bill-approval concept, he called the Queen’s instructions “a doleful message,” meaning sorrowful. Because of his arguments, Peter Wentworth went to prison in the Tower of London for a few weeks. His sentence ended on March 12, 1573.

Free Speech Today and Our Own Doleful Messages

The Queen did not ban hate speech or insults towards groups of people. She did not want to hear criticism. When you question what someone says to you, are you upset because it hurts your beliefs or because it is mean?

For example, recently at Middlebury College, author Charles Murray, who wrote The Bell Curve, was shouted down instead of being able to give his presentation. Students and many people have argued that his views should not be given the time of day. And that his views are bigoted. Most likely, they are. Lots of views are bigoted. As Peter Beinart argued for The Atlantic,

What the students of Middlebury need to do is counter. If you disagree with speech, you do not ban it. You defeat it. Invite a different professor or author – even someone on the faculty. Have they give the counterpoint. And that can happen at another forum.

But some things should not be said. People should not be insulted and have to listen to words that inspire hate or fear. Yes, the line is thin. Maybe try the golden rule. If you would not want someone to say something comparable about a family member, don’t say it about someone else.

And remember the words for which Peter Wentworth went to prison.

Amongst other, Mr. Speaker, two things do great hurt in this place, of the which I do mean to speak: the one is a rumour which runneth about the house and this it is, “Take heed what you do, the queen’s majesty liketh not such a matter. Whosoever prefereth it, she will be offended with him”. Or the contrary, “Her majesty liketh of such a matter. Whosoever speaketh against it, she will be much offended with him”. The other: sometimes a message is brought into the house, either of commanding or inhibiting, very injurious to the freedom of speech and consultation. I would to God, Mr. Speaker, that these two were buried in hell, I mean rumours and messages, for wicked they undoubtedly are. The reason is, the devil was the first author of them, from whom proceedeth nothing but wickedness…

Don’t spread rumors and don’t bring messages within the halls of our marketplace of ideas that run counter to our freedoms.

Finally, the new Edgar Wright movie. And it looks like a heist movie!