Continuing off of President Jefferson‘s First Inaugural, Justice Douglas quotes Walter Lippman. Lippman wrote the book Public Opinion and was one of the founding editors of The New Republic. Lippman argued that many great nations declined and fell when the people became irreconcilably divided and the when politicians became enemies. Instead of trying to win an election, the politicians would devise schemes to destroy one another.

In the democracies that are foundering, and there are many of them, the underlying bonds have been ruptured which hold men together through all their differences in one community. The parties deny the good faith and loyalty of the opposition. Partisanship is a license to outlaw and ruin political opponents. When such a rupture of faith and confidence has occurred, democratic government and free institutions are no longer workable.

Justice Douglas concludes his thoughts on political tolerance with “There is beginning in the end of liberty when a difference of opinion becomes confused with treason or disloyalty.” 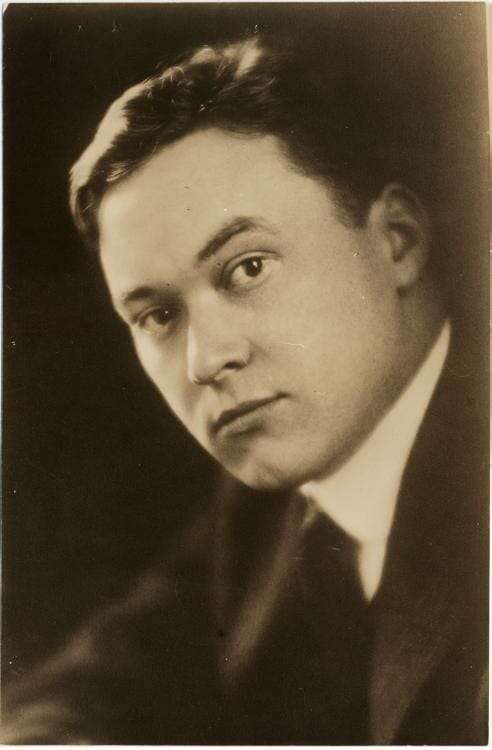 Where Are We With Political Tolerance?

Lippman’s statements about how democracy becomes no longer workable as partisanship rises may be one of the most prescient message of political tolerance we need today. It’s hard not to look at the action of Senator McConnell when President Obama became president to question if his design was to destroy the democratic systems. “The single most important thing we want to achieve is for President Obama to be a one-term president.”

Now, we have a President who defines opponents as evil and as enemies. Just one glance through his Twitter feed and you will see Democrats called evil, bad, losers, and many other nice expressions.

Additionally, the nation appears to have lost its faith and confidence in our system. Over 40% of millennials are neutral or worse on the concept of democracy. They have lived in a system where the political parties fight, normal people’s lives are forgotten, and they have to pick up their own pieces. At the core, community has broken and with it democracy.

How To Repair Political Tolerance?

I believe one of the most important tactics to improve political tolerance must come from the end of horse race journalism. When everything becomes defined as winners or losers, no one wants to associate with the losers. Instead of pushing ideas or concepts, journalism focuses on the percentage of likelihoods of who wins and loses. And this has a place in the dialogue. But this is not sports.

In sports, you have an opposition that you are attempting to destroy. You want to beat the opposing team. But no one believes that the other team commits treason by every action. They are playing a game.

In politics, no matter the actions, name-calling ends an argument. You can to call out the injustices or errors in someone’s approach, but in the end, compromise must exist. Otherwise, you have two stubborn children unable to talk. Political tolerance needs compromise – not absolutism.

But most of all, it needs voices – everyone’s voice.

I read a lot today and gave the dog a bath with Brian. Enjoying the sun, reading a few comics, and chasing around a wet dog. I got nothing else.

You probably need to use only one tablespoon of batter and the rest – streusel.