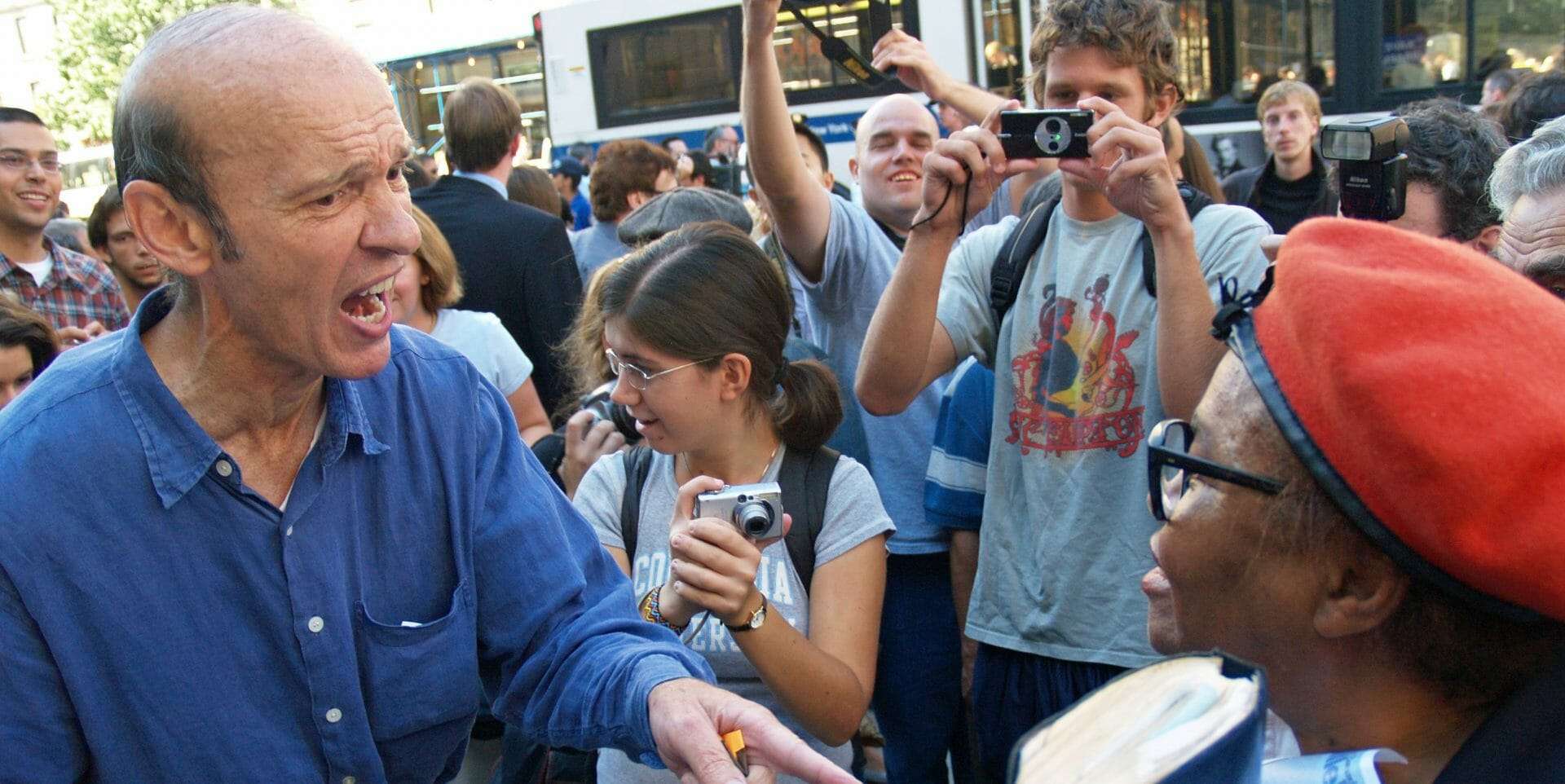 In 1920, Governor Alfred E. Smith vetoed a bill authorizing a New York Court to determine whether a political party supports or advocates principles or policies which would violate the state or federal Constitution. Justice Douglas quotes Governor Smith’s veto.

The voters of this State are entitled as of right to the privilege of choosing their own candidates and their own officials and to enunciate their own platform, and no majority should have the right to exclude any minority from its just participation in the functions of government.

No matter to what extent we may disagree with our neighbor, he is entitled to his own opinion, and until the time arrives where he seeks by violation of law to urge his opinion upon his neighbor, he must be left free not only to have it but to express it.

It is a confession of the weakness of our own faith in the righteousness of our cause when we attempt to suppress by law those who do not agree with us.

Governor Smith would not have liked the 2016 election. People were assaulted and belittled for their opinions. I know I was at fault as anyone.

Political speech needs to be open to the public. Otherwise, the marketplace of ideas breaks down. However, who talks to their neighbors as Governor Smith noted about politics? People barely talk to their neighbors, at all. Many articles covering the 2016 election got into this with Clinton v. Bernie and Clinton v. Trump and everyone v. third party candidates. And we have all separated ourselves into our political silos.

But at the core of Governor Smith’s veto is not about talking with your neighbors or disagreeing. It’s that a group of people have the right to present their ideas on a ballot, regardless of their beliefs. If they can get the number of signatures together for their name to appear on the ballot, that needs to be enough. No court should have jurisdiction over which political parties should exist.

At the time, this probably affected the American Socialist party. The first Red Scare was in full bloom and anarchists were scrambling around. The New York legislature probably did not want to worry about these people getting into their building. But that does not mean that they should bar them from the ballot.

How Can We Get Better?

I’m not going to list off a bunch of psychological concepts. In the end, we get better by acting civil. Lots of people hate a lot of different things. But does name-calling or jokes help the matter? Do you like to be ridiculed by your neighbors or friends by something you believe or do? Then don’t belittle them. If you want to put something on your car or on your Facebook page, would you like someone to say that about you, your family, your friends, or your beliefs? Again, if the answer is no, put it back.

It has become easy to say and do anything. Very few ramifications exist when you post online. Many people ignore everything you say or write. And I would know, since I’ve been writing in this every day for a month and a half and have had about three comments. But if one person sees something you write and it hurts their feelings, what’s the point?

You can say or believe anything you want. As Atticus Finch said in To Kill a Mockingbird, “You never really understand a person until you consider things from his point of view…until you climb into his skin and walk around in it.” Try that out. Then you may get better. Don’t make anyone shut up but yourself. 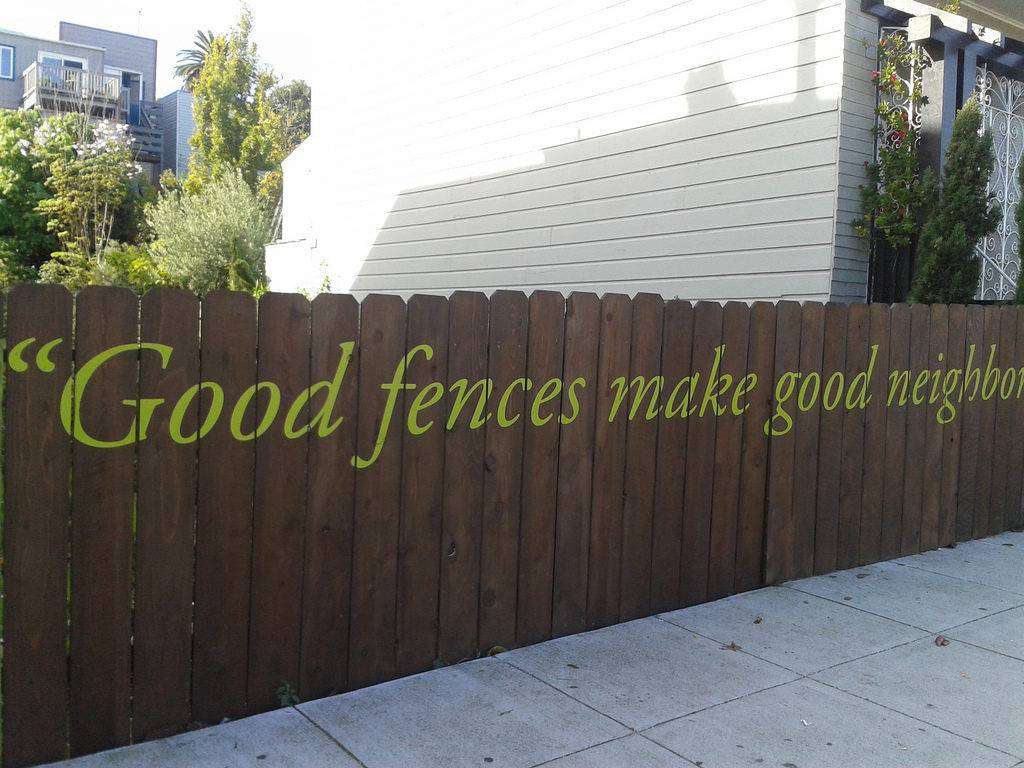 I love stupid reality game shows. Hunted on CBS may be near the top of the stupid. The premise is 9 pairs need to evade capture from the best police officers and trained officials. We slowly met all of the couples and they would buy burner phones like Jack Bauer on 24, hide in the woods, and try to get rides from friends of friends of friends. My favorite capture was when a pair of women decided to celebrate their long tenure of about twenty days on the run with a stop at a local Taco Bell. The police had figured out their car and traced their phone as they went to the Taco Bell. They then sat in the parking lot to eat their tacos. You can assume what happened next.

In the last episode, we watched the last three teams try to evade capture. However, they had to stop at a bank to get their $250,000 cash prize and then get a ride on a airplane. Of course, the trained officials also knew this information. The suspense was quite low at this point. Since the best parts of the show were the captures, it did not really matter who got away with it. Except for an enjoyable car full of older women that one of the pairs set up to meet their sister in a funeral home parking lot.

Unfortunately, one major question lurked over this show more than the hunters: the cameramen. As people hid in the woods or rode down rivers in kayaks to escape, how did the hunters not see the cameramen filming all of this? It seems like it would be pretty easy to find anyone with a camera crew in close proximity.

Anyways, this show better not be renewed. It was barely entertaining but did lead Brian and I to several laughs about crappy wigs, dumbass frat guys, and a Taco Bell.

I needed many batteries for the smoke detectors as we approach daylight savings time and for my record player.