On February 23, 1903, the Supreme Court decided United States v. Lynah, 188 U.S. 445. The case involved where a dam on the Savannah River caused the flooding of a plantation. The Court held that the federal government had to pay the plantation owner for the damages.

Where the government of the United States, by the construction of a dam or other public works, so floods lands belonging to an individual as to totally destroy its value, there is a taking of private property within the scope of the Fifth Amendment.

However, three justices dissented. Justice White argued that regardless of the Government’s actions, no taking took place. If any action of the Government caused any flooding to a private citizen’s land, they would have a right to sue under this decision.

But by 1941, the Supreme Court moved towards Justice White’s opinion.

A unanimous Court decided that

[t]he power of the Government over navigation covers the entire bed of a navigable stream, including all lands below ordinary high water mark. Whether title to the bed is retained by the State or is in the riparian owner, the rights of the title-holder are subservient to this dominant easement.

In this case, as in Lynah,  the Government’s improvement in a navigable stream resulted in the flooding of the plaintiffs’ land in and adjacent to a nonnavigable stream. Although Lynah was precedent, the Court argued that it had never followed it as a binding decision that compensation was due for injury or destruction of a riparian owner’s property located in the bed of a navigable stream.

Due to this decision, the government was able to build many of the dams of the New Deal. The TVA, designed by Senator George W. Norris, the Grand Coulee, and the Hoover Dam could not have been created across a navigable stream without fear of causing flooding prior to this decision. 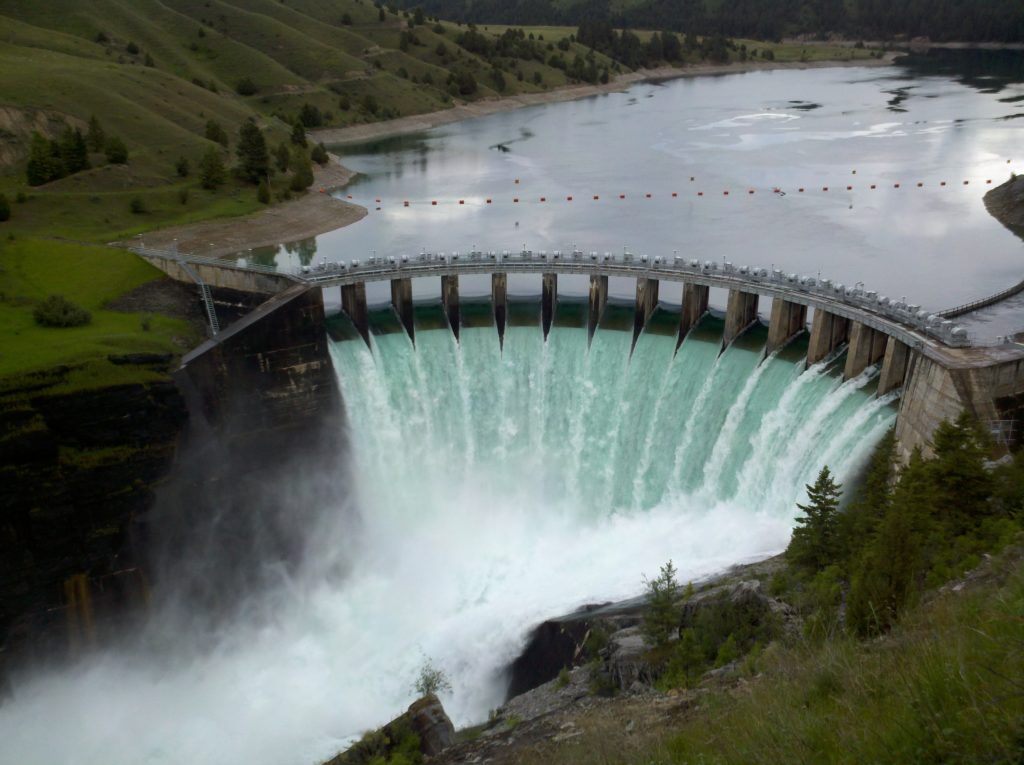 Last night, the third episode of Legion furthered the story. Although David’s sister still remains with who we presume are the bad guys, a dividing line now exists. As the leaders of this mysterious mutant group begin to explore David’s mind further, he continues to freak out and not trust anything around him. But he has reason to. He was sent to an insane asylum, his best friend haunts him, and all of these people will not let him go help his sister.

And yet, his relationship with Syd continues to grow. She enters his dream mind with the others from this secret group. But she is the only one that can follow him once his mind begins to shut down. She follows him until she awakens and needs to save everyone else. Then in the end, David takes her to find his sister – again through an astral plane. But David cannot seem to wake up.

This series continues to look amazing and fill the imagination. Taking a relatively weird X-Men concept and turning it into a philosophical love story regarding the reality of dreams, the reality of the mind, and the reality of love, takes some master class of writing.

Give this show a chance if you have not yet.

I have to hope for an incredibly sunny day or this will not work.