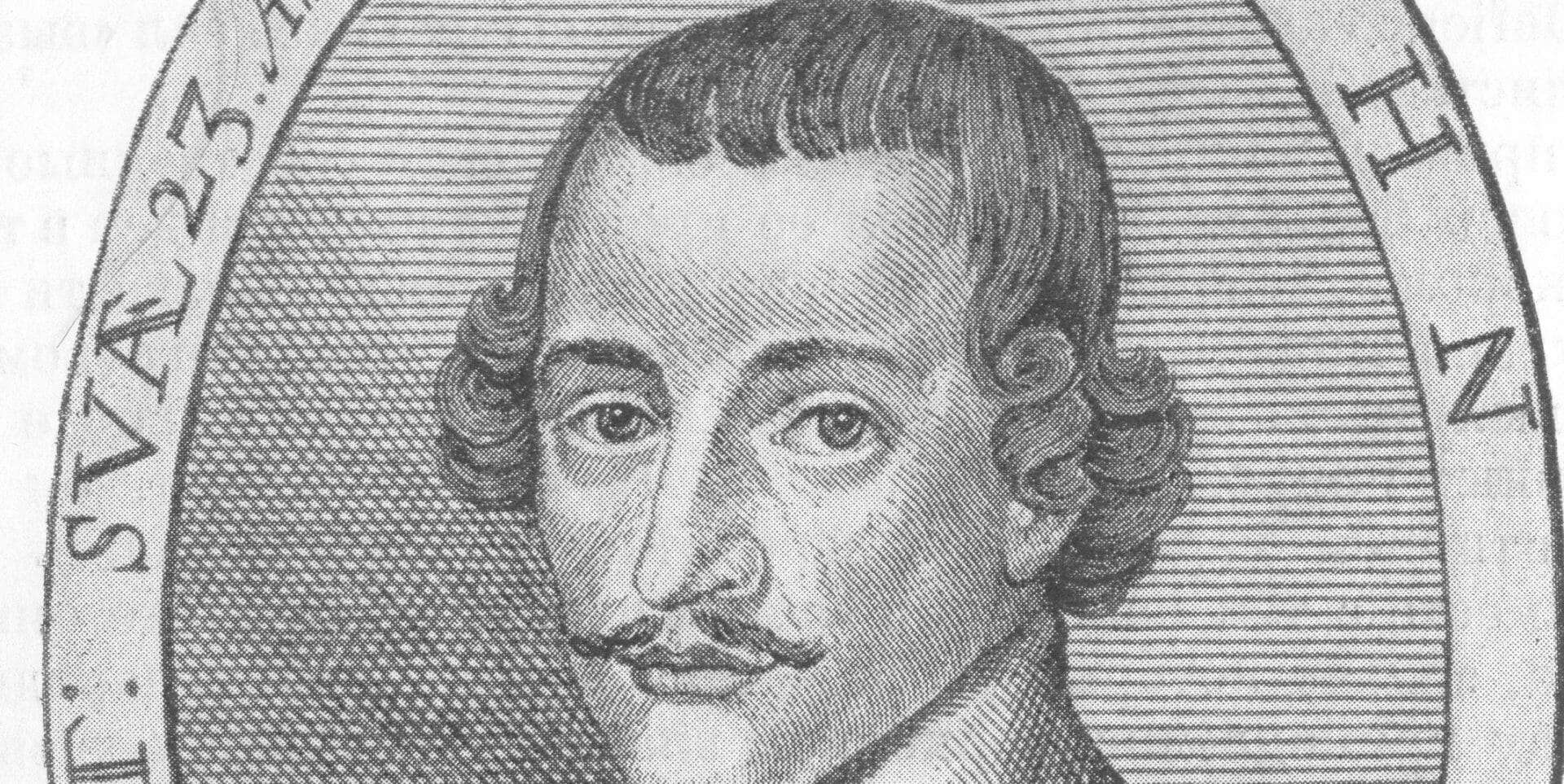 My Country – John Lilburne and Self-Incrimination

On February 13, 1645, the Hosue of Lords set aside a judgement against John Lilburne. Lilburne was charged with sending scandalous books into England. John Lilburne’s package included William Prynne’s anonymous attack on Matthew Wren, bishop of Norwich, entitled ‘News from Ipswich.’ Again, the printing press was used to bring down the powerful. But unlike William Bradford, John Lilburne was a bit more invested in what he was sending.

“Freeborn John” refused to be examined under oath. He said that the oath was “both against the law of God and the law of the land.” John Lilburne’s refusal to testify concerned “other men, to ensnare me, and get further matter against me.” His protest was against being compelled to testify on matter not property charged against him. He did not want to provide the evidence against himself for later crimes.

Because of this stand, the Court of Star Chamer held him in contempt, publicly whipped him, fine him, and placed him in solitary confinement in 1638. Seven years later, the House of Lords stepped up and set aside the judgment. They determined that the judgment was “against the liberty of the subject and law of the land and Magna Carta.”

John Lilburne’s experience became the cornerstone of what became the Fifth Amendment.

“No person shall be held to answer for a capital, or otherwise infamous crime, unless on a presentment or indictment of a Grand Jury, except in cases arising in the land or naval forces, or in the Militia, when in actual service in time of War or public danger; … nor shall be compelled in any criminal case to be a witness against himself, nor be deprived of life, liberty, or property, without due process of law; nor shall private property be taken for public use, without just compensation.”

In the landmark decision, Miranda v. Arizona, Chief Justice Earl Warren used Lilburne’s statements and how Parliament eventually stepped in to end the inquisition-like Star Chamber and release Lilburne. In that decision, the Court found that the prosecution may not use statements, whether exculpatory or inculpatory, stemming from questioning initiated by law enforcement officers after a person has been taken into custody or otherwise deprived of his freedom of action in any significant way, unless it demonstrates the use of procedural safeguards effective to secure the Fifth Amendment’s privilege against self-incrimination. This became known as the Miranda rights that CSI relies on.

So thank you John Lilburne for Law and Order.

Each day, I check out what seem like hundreds of websites. But a day rarely goes by where I do not check in on Lifehacker. Lots of little blog articles that cover just about everything. I use this for do it yourself ideas. Lots of coupons and sales come to my attention through the website. But mainly I learn a lot about new websites, apps, and other nerdy things. The site never really discusses politics or the real world. Instead, it focuses on daily life and the tricks. I need tricks. I also need to get better at coming up with distractions.

We will have a daffodil before February ends.