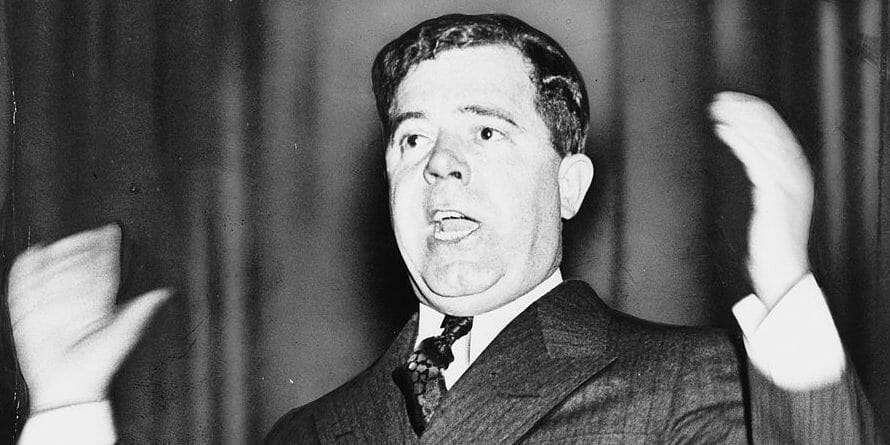 Pizza Friday! Tonight, I want to disconnect, read some comics, watch some Shark Tank, and go to bed.

On February 10, 1936, the Supreme Court struck down the tax imposed in Louisiana on the gross receipts of advertisement revenue for newspapers with circulation over 20,000 copies per week. Huey Long, a nice precursor to President Trump, aimed this tax at opponents. Long reportedly said that “these big Louisiana newspapers tell a lie every time they make a dollar.” He called the tax “a tax on lying, 2 cents per lie.”

The Chicago Tribune reported this decision:

In a unanimous decision [Grosjean v. American Press Co.] the court struck down the late Dictator Huey Long’s law imposing a punitive tax on the advertising of the principle newspapers in Louisiana.

I’m curious if a newspaper would use the term dictator to label a political figure in a non-editorial format, but I like it.

The Court argued in Grosjean v. American Press Co. that the tax was a “deliberate and calculated device” to limit circulation and curtail the dissemination of the news.

A free press stands as one of the great interpreters between the government and the people. To allow it to be fettered is to fetter ourselves.

Today, our society places no value in the free press. We believe they lie to us, make us believe things that either liberals or corporate interests want us to believe. However, we also live in an era where anyone can become the press. Most likely, popular support would exist if the current administration wanted to curtail the press. People would not worry if the Washington press corps were no longer welcome in the White House. People showed no concern when the candidates banned the press from their planes – with only one letting them on at any point.

At an earlier point in my life, I considered a career in newspapers. I thought about becoming a journalist. I enjoyed talking to people and I love to write. But the options I had to try the career did not satisfy that urge. Instead, I took to this. My writing became topic based and historical in nature. I became more of a critic than a reporter.

Friends with George W. Norris, Huey Long exemplified populism and Democratic politics of the 1920s. Later becoming the model for Willie Stark from Robert Penn Warren’s book, All The King’s Men, Long caused a stir. You either loved or hated the man, but you did not want to get on his wrong side. As we enter into this strange current administration, the life and times of Huey Long may become required reading – as does Penn Warren’s book.

However, many progressive today would stand with many of Long’s positions. During the Great Depression, he shifted the tax burden from the poor to the wealthy and to successful businesses. He focused on infrastructure projects to get people to work and fix their crumbling systems. “Huey believed that the Great Depression was the result of the tremendous disparity between the wealthy and the poor.” But he was cutthroat to achieve his measures. He used the power of patronage and a creation of a bureaucracy like very few before. And as stated above, he feared a free press, but died before seeing the Supreme Court knock him down in Grosjean v. American Press Co. Long was assassinated in 1935 at the age of 42 by a relative of a political enemy. 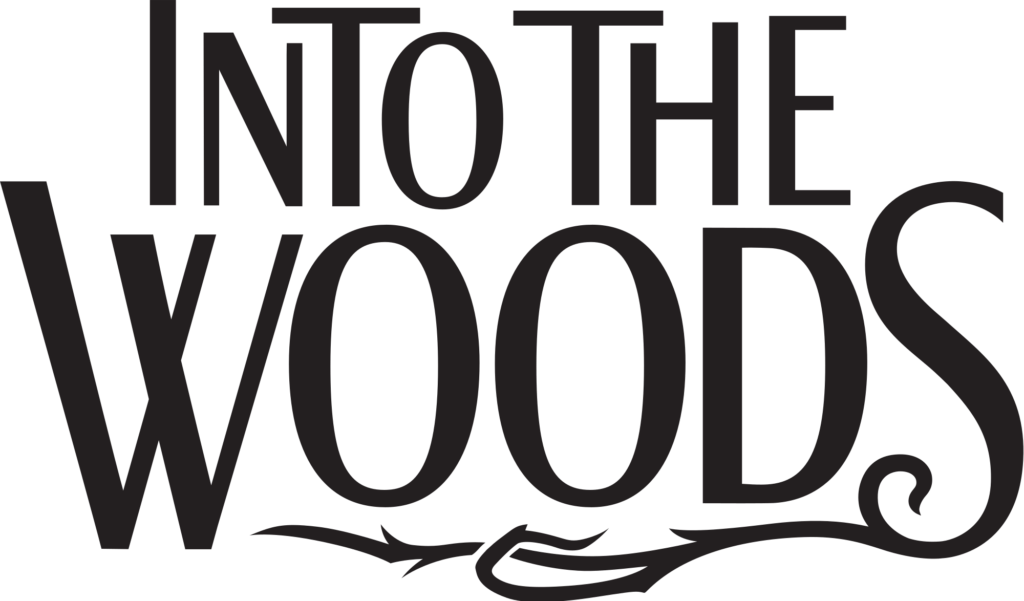 Last night, Brian and I headed to Centre College for a touring company production of Into the Woods. I have seen the movie and the PBS production, but never had seen it live. I was pretty excited. And overall, the performances were pretty good. Darick Pead, who played the cow and one of the princes, primarily, was easily the crowd favorite. I felt that Stephanie Umoh, who played the Witch, got stronger as the play went on, and was my standout performance.

Into the Woods Summary Review

The show started a bit slow as the actors congregate on the stage in an almost community theater approach. Like many of the other recent Sondheim revivals, we are treated to a small cast, where the actors play the instruments on stage, people play multiple roles, and the set is bare-bones. I have seen Company and Sweeney Todd with this approach. With Company, it works well because the cast is relatively small. The setting is small – you’re basically in the mind of one man. With Sweeney Todd, it works okay for many of the same reasons – a relatively small cast with two major set pieces.

The smallness of the production made the musical feel small. The opening had very little weight as no depth appeared on the stage. It did not feel like anyone ever actually went into the woods. They just slowly meandered around the stage. I understand the economics of these types of productions – smaller traveling cast, no orchestra – but it takes a lot out of the power of the musical.

However, even though the smallness did not bring me in, the emotional elements of the second act worked incredibly well. When the world begins to fall in on itself, the setting makes sense. Everything is collapsing and happy ever after no longer appears realistic. The actors appeared to thrive in that environment. I had tears in my eyes during No One Is Alone.

This stop was one-night-only on a Thursday night in Kentucky in what seemed like a Station Eleven-like performance. But I’m glad we went down. It took a lot of fantastic music and provided some character to it with strong performances. I just hope that the next time I see a Sondheim musical, a full orchestra will be employed.

A strong headwind only affects someone who has not fought the wind in a long time.