How to Track Legislation, The Commerce Clause, and Designated Survivor 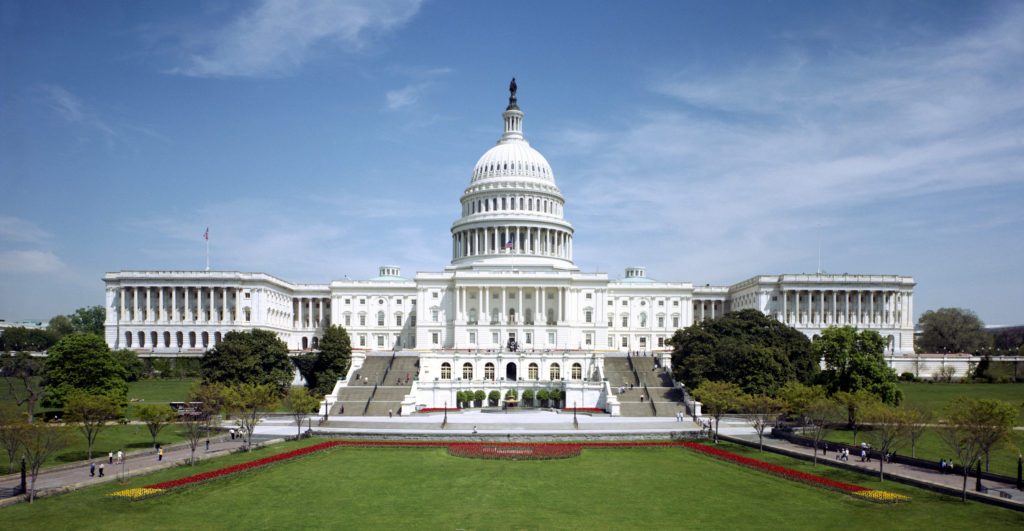 First, I wanted to lay out some tips on legislation and Congress. For the first time, it seems that people are focusing on what is happening in the country. Welcome to the insanity of politics.

One of the main reasons that I have began to use this blog to write through An Almanac of Liberty is to remind myself and you that we have been in bad times before. It also helps to put in perspective our history – for better or worse.

Whether you are looking at state or federal legislation and trying to follow along, remember these tips:

There were 133 bills introduced in Congress on February 7. It’s very hard to keep up, but do you best and remember – breathe.

My Country – The Commerce Clause

As a young and idealistic law school student, you enter into Constitutional Law dreaming of the First Amendment and the Due Process Clause. And then you get stuck in the world of Commerce Clause.

[The Congress shall have Power] To regulate Commerce with foreign Nations, and among the several States, and with the Indian Tribes;

Justice Douglas believed that the Commerce Clause allowed for free trade across the states. It prevented a “Balkanization” of the country through the erection of custom and trade barriers. He uses a cause regarding the “gathering of gas,” which was taxed in Texas.The tax was defined so that a pipe-line company that did nothing  but transport the gas from Texas to other states needed to pay.

Douglas stretched for the Almanac on this one as this case, which was decided on February 8, 1954, doesn’t really even have an interesting opinion.

Overall, Douglas did not seem to like how the court rested much of its decisions on the Commerce Clause, especially in regards to discrimination in public forums.

I would bet that the Commerce Clause returns somewhere in this book.

Brian and I have watched most of the episodes of Designated Survivor. It’s a dumb show where I don’t understand why anyone is so calm. The premise is that the Secretary of Housing and Urban Development (in the real world, Ben Carson) is the designated survivor during the State of the Union address where almost everyone in Congress died in what is assumed to be a terrorist attack. Of course, no one knows who this man is or why he is not President. Yet, no one seems that concerned that a terrorist attacked. You have weird love subplots. Governors all meet together in Washington in one room, at one time, even though the last time many government officials went to one building they all died. Concerns about refugees and other modern issues continue to plague the new administration – when the Capital is gone.

Yet, we watch it. It defines distraction.

Two people sat at a table in a restaurant filled with emotion but no other people.