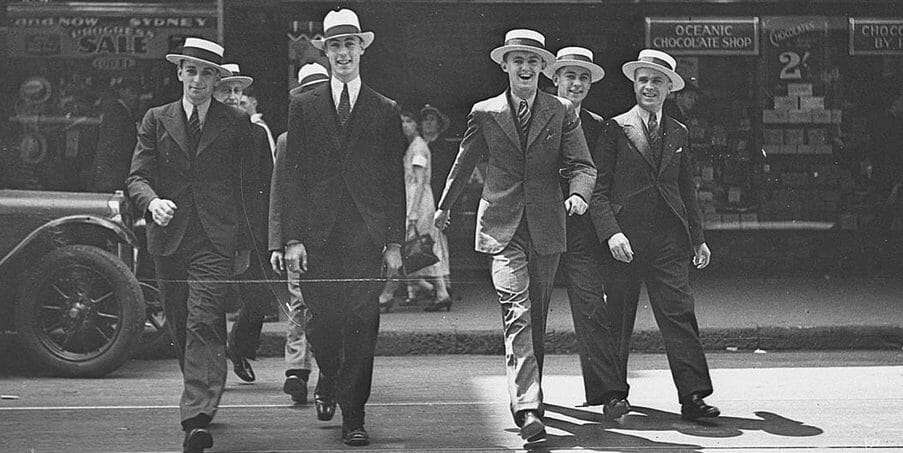 It’s 11:00 PM and I am usually in bed. But because my family is visiting, I needed to write late in the evening. I kept a vow that I would write everyday. So I feel sufficiently proud of myself. Nonetheless, this may be shorter than usual, because I’m a little tired.

My Country – The Danbury Hatters

On February 3, 1908, the Supreme Court decided the Danbury Hatters case. The facts were that the United Hatters wanted to organized the industry and boycotted the shops which hired non-union labor. The owner of a factory in Danbury, Connecticut, sued the union for damages suffered as a result of the boycott. The owner argued for treble damages under the Sherman Act, which made illegal every combination or conspiracy restraining interstate commerce. The Supreme Court rules that the “combinations of labor as well as combinations of capital were covered and that the sanctions of the Act applied where the trade restrained was interstate commerce.” It did not matter if that particular union was engaged in interstate commerce and that no exemption applied to unions.

Much like so-called Right to Work laws today, the deprived labor unions of an effective union tactic to boycott. The Danbury Hatters decision also made individual union members personally liable for damages based on any adverse impacts on union organizing efforts. However, these restrictions led labor unions to work with Congress to pass the Clayton Antitrust Act of 1914.

Ironically, the high school sports teams continue to be known as the Danbury Hatters.

Today, my distraction was my nephew. Honestly, it was a loud day with much noise and action that freaked out Max, Brian, and myself. But we couldn’t ask for a better distraction from the day to day traumas of our government and our reality. To be able to break away from work and the news to a weekend is basically a godsend. We woke up, I made pancakes, we went out to lunch, then toured Brian’s church, and then came home for naps. After that, I made pizzas and we relaxed with some television. I don’t know what tomorrow will bring, but I did not have time to really read as much as normal. I did not spend the day in front of a computer for work. And I did not watch anything that was not related to Daniel Tiger.

When two people take as long to order food as the next fifteen, one must wonder if those two did not understand they were at a restaurant or if they need to begin a diet.