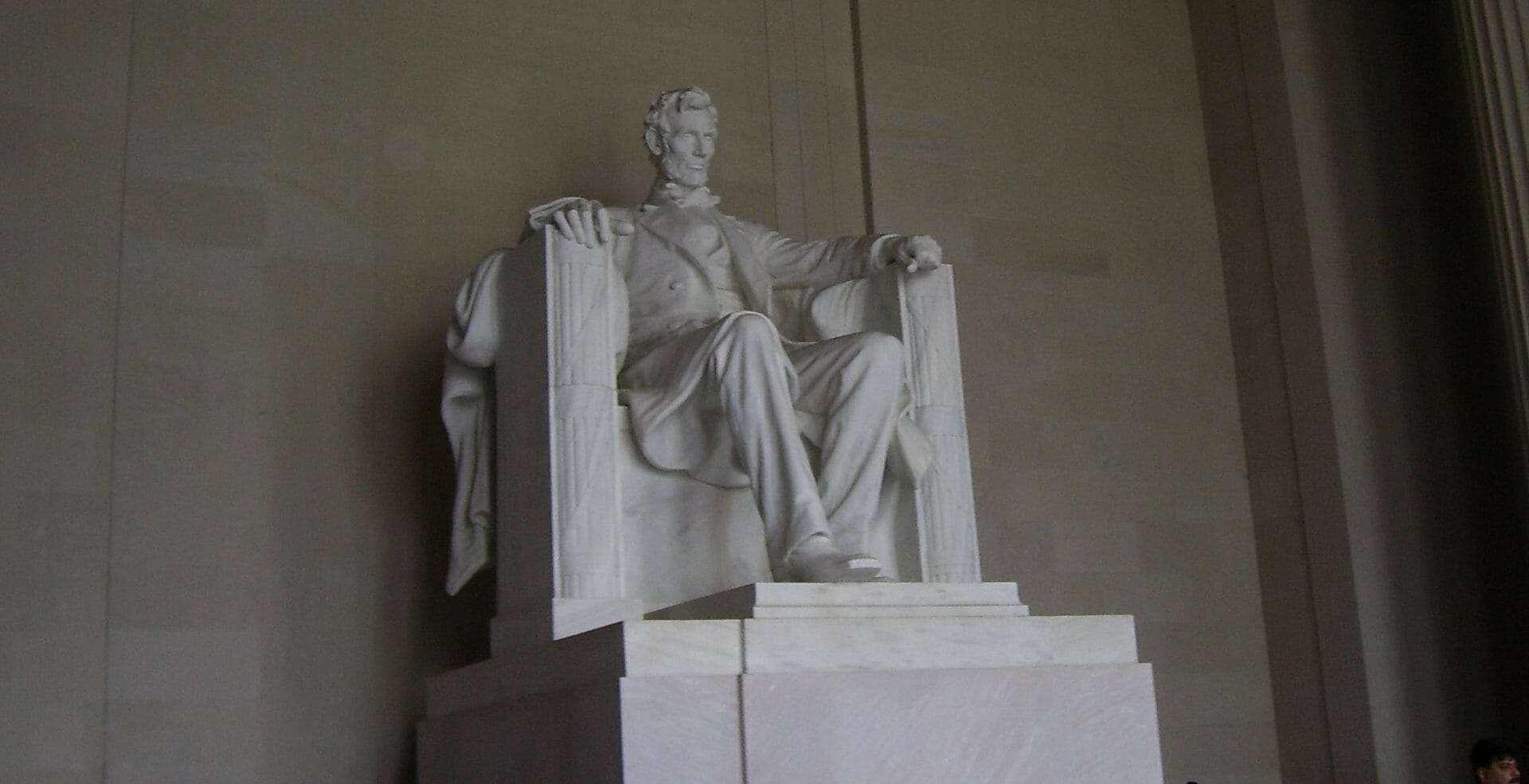 Happy Groundhog Day! I was hoping that he would have seen the future and decided to go back six weeks in time and hold us there hostage. Waking up to I’ve Got You Babe and stepping in a puddle sound better than our current reality.

My Country – Good Will

Justice Douglas wrote about President Abraham Lincoln and government for Groundhog Day. He begins by laying out that the issue of slavery was one of property rights, but also an ethical principle.  Lincoln stated in 1860 something that works for the Muslim ban today:

Any policy to be permanent must have public opinion at the bottom – something in accordance with the philosophy of the human mind as it is. The property basis will have its weight. The love of property and a consciousness of right or wrong have conflicting places in our organization.

A house divided against itself cannot stand.

Douglas wrote, “Lincoln knew that a coercive government does not long endure, that the consent of the governed and their good will are essential. He knew that the cement that binds the body politic together is tolerance, compassion, and compromise.” I do not know what Justice Douglas would think of our current administration, but from these lines, it would be clear that he would believe President Lincoln would not recognize the body politic that is intolerant, inhumane, and dogmatic. Douglas notes that Lincoln’s consideration of good will is antithetical to the class warfare that swept the world in the 1940s and 1950s and the intolerance of the McCarthy witch hunt.

Douglas centers on one last quote: “With malice toward none, with charity for all.” Please read Lincoln’s Second Inaugural. There is a reason why it is forever laid out in the Lincoln Memorial. 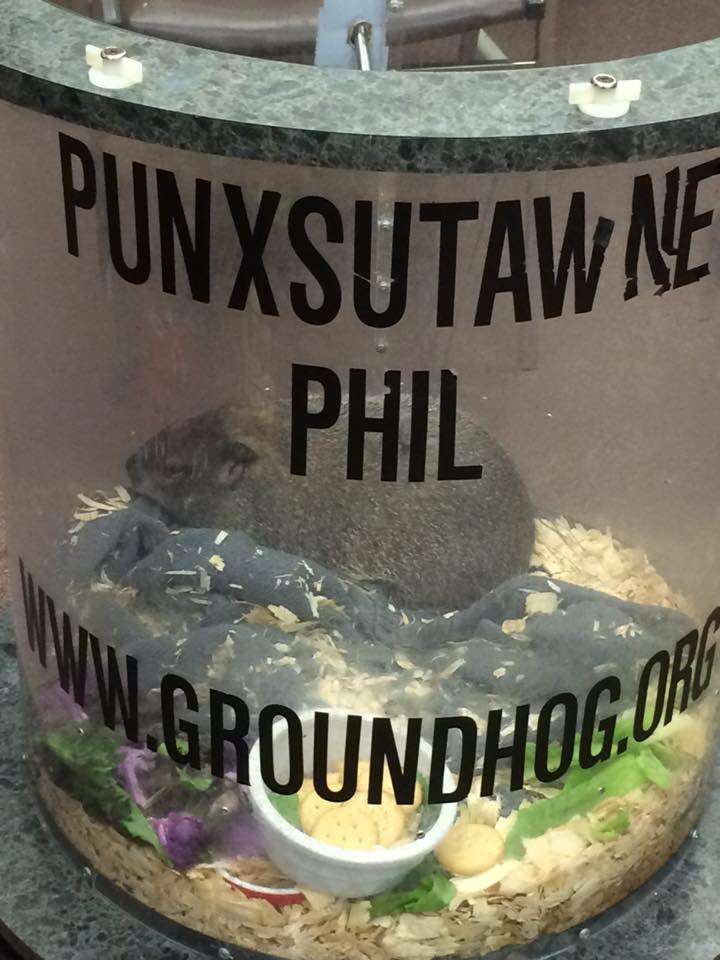 Lacking in Good Will

Every morning, I try to watch Celebrity Name Game. I watched The Late, Late Show with Craig Ferguson religiously, so when he left the TV airwaves, life changed for me. This gives me the hour I need each day. Of course, the show has been cancelled with the last episode airing in about a month.

Anyways, the game is simple. A celebrity name, movie, or pop culture term appears on a screen and you need to make someone guess what it is. It’s simple, it’s funny, and it’s fast paced. It also gives Craig a chance to riff and have some fun. He also had the best faces like when this all happened:

Consequently, I am going to miss this show, but he will have a SiriusXM radio show daily that I am excited to still have my SiriusXM account for.