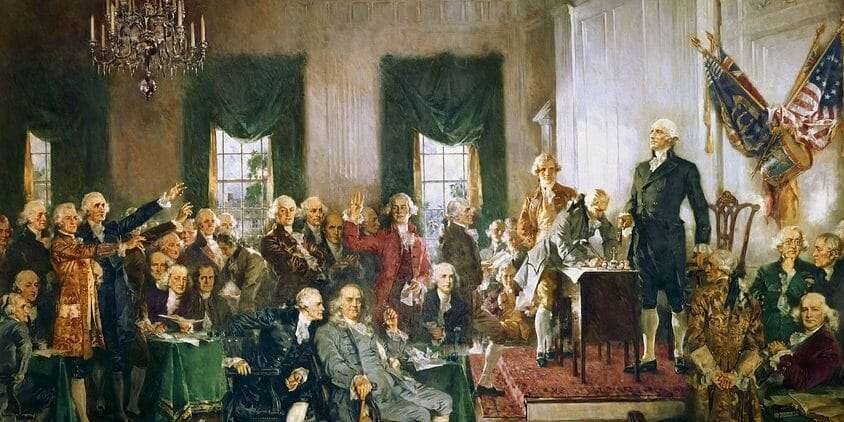 As February began, the weather seemed too warm. But it was Wednesday, so I got to go to the comic book shop. Always makes the day got a little better when I have something to look forward to.

My Country – Charles A. Beard

Charles A. Beard wrote the book An Economic Interpretation of the Constitution of the United States. Charles A. Beard argued that the Constitution was essentially a document designed to put private rights in property beyond the reach of popular majorities. In other words, checks and balances were designed to protect against democratic forces. And then the word populism shows up again. “The Constitution, therefore, was a safeguard which an opulent minority erected against populism that had got out of hand during the Revolution.” This “discovery,” as Justice Douglas called it, brought out many of the reforms to American business and economics.

Ironically, we continue to argue today about populism, property rights, and how our system affects both. Most of the 2016 election could be tied to these arguments that Charles A. Beard laid out in 1913.

I have never heard of Charles A. Beard, but these texts may hold an interesting vision while we struggle with the future of America. This may become a more in-depth biography as I work through this year. 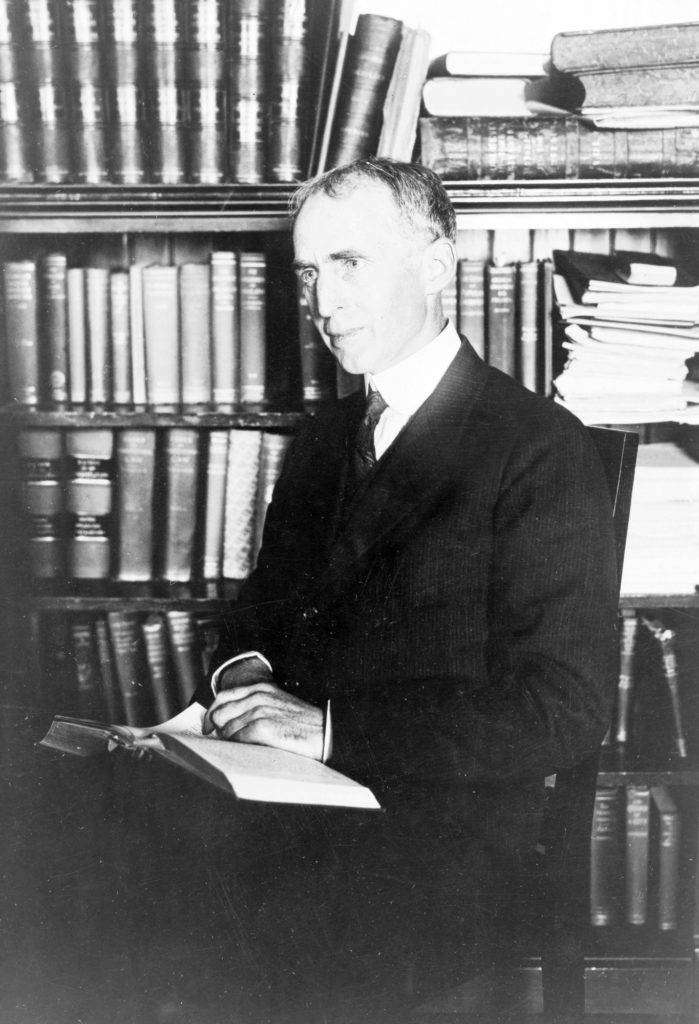 “And if we do not allow Donald Trump to exhaust our fight, and somehow come through this presidency calamity-less and, constitutionally, partially intact, then I, Donald J. Trump, will have demonstrated the greatness of America — just not the way I thought I was gonna.”

As one of our New Year’s Resolutions, Brian and I have vowed to exercise more. The goal is thirty minutes a day of any activity. Some days, I will go for a run. Others, we will walk the dog. But I have also decided to do some body weight strength training. I tried several apps and the one that stuck was Sworkit. I use the free version but if I find it becomes my daily workout regime, I may upgrade.

What I like is that the workouts are relatively easy to understand and have videos that go along with it so I know what I am supposed to be doing. I have no idea yet if it will actually work but it has been useful in January. I have found that this exercise concept does work to relax me when the rest of the world stresses the hell out of me.

With one hand out the window holding a lit cigarette, she enjoyed the 52 degree beginning to February in only a way that someone who won’t see next February could.