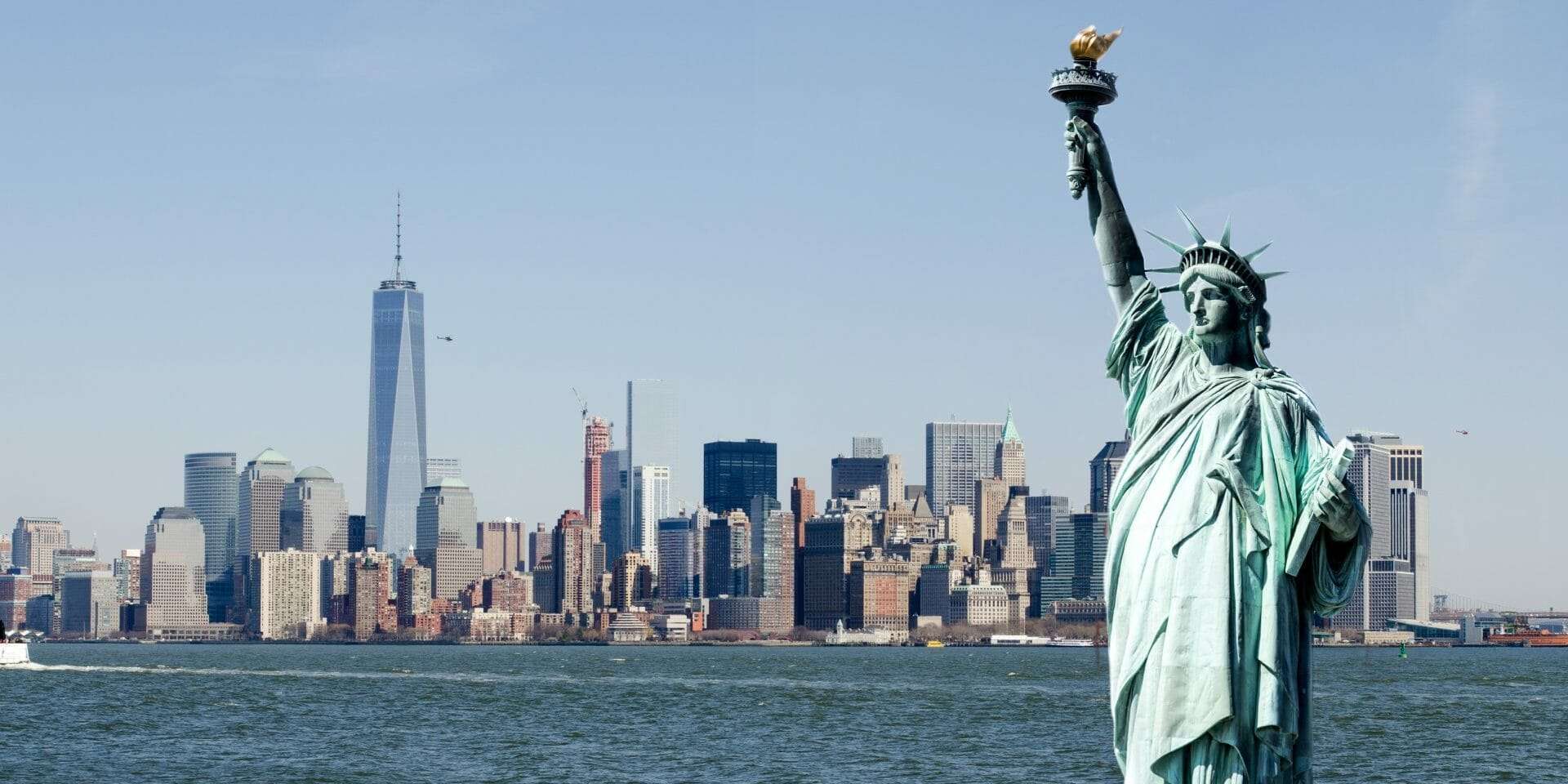 This news regarding visa holders, green card holders, and dual citizens from other nations continue to baffle and upset me. We are better than this. Continue to support the ACLU and the International Rescue Committee. People need our help and our government will not provide it. Therefore, we the people must.

My Country – Literacy Tests for Immigrants, Or How We Used to Mess with Refugees

Ironically, On January 28, 1915, President Woodrow Wilson vetoed a bill imposing a literacy test on immigrants seeking admission here. His veto message appealed to the respect of the American tradition of political asylum:

“It seeks to all but close entirely the gates of asylum which have always been open to those who could find nowhere else the right and opportunity of constitutional agitation for what they conceived to be the natural and inalienable rights of men; and it excludes those to whom the opportunities of elementary education have been denied, without regard to their character, their purposes, or their natural capacity.” 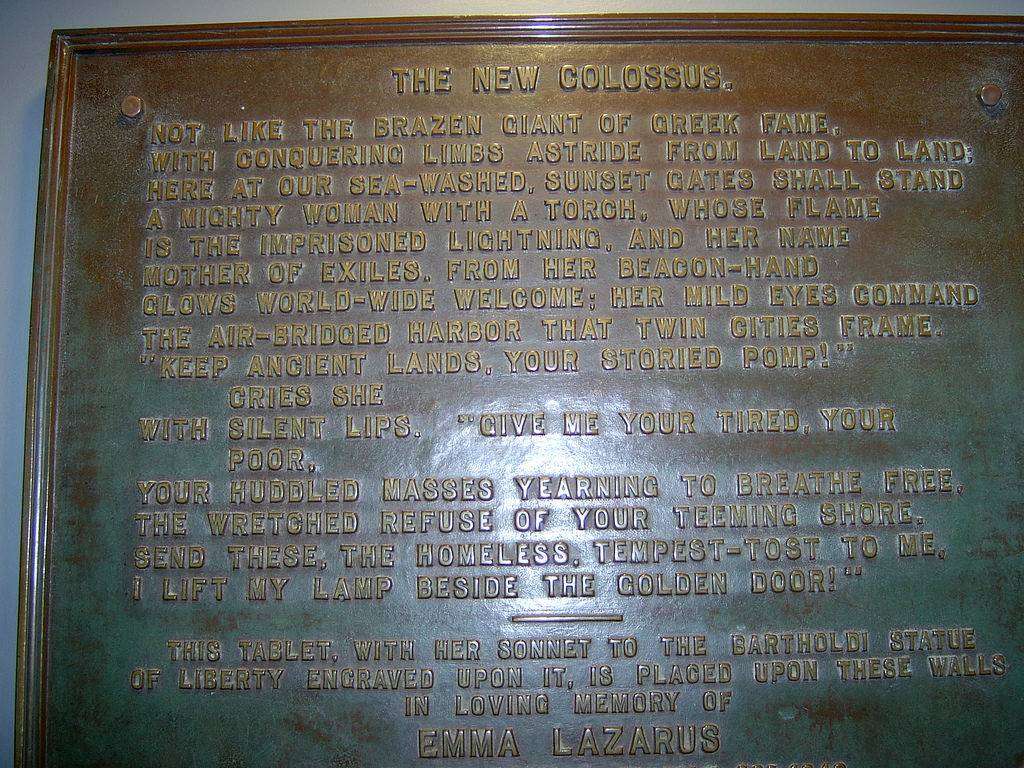 Of course, reminiscent to our current administration’s lack of heart or soul, Congress overrode Wilson’s veto in 1917 on a similar bill which added the literacy test. At least President Wilson, who was a vile racist, would not go this far. The law banned

Additionally, people could not immigrate from much of Asia and the Pacific Islands. In other others,we excluded immigrants from Afghanistan, the Arabian Peninsula, Asiatic Russia, India, Malaysia, Myanmar, and the Polynesian Islands. Then, three years later, we added quotas to our racist mix.

We have a disgusting history regarding immigration. Yesterday, added a new chapter to what people will look back on as a racist nation. 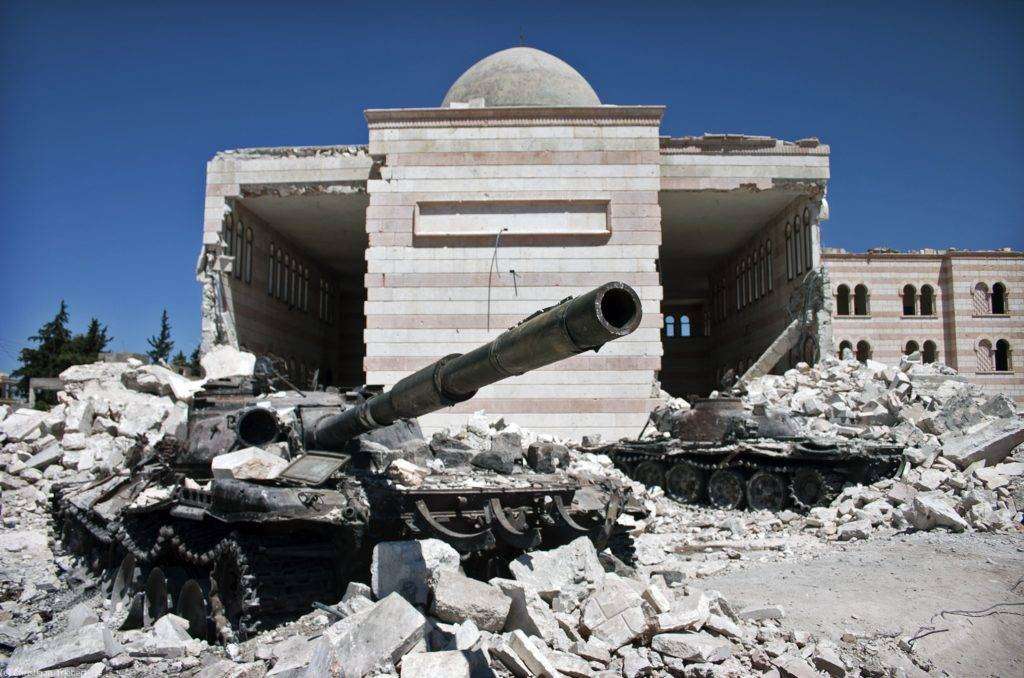 I’ll be honest. I have not slept well due to the immigrant stories and the other issues going on. It has become incredibly hard to distract myself. I try to read a few comics each day and listen to music to relax. Unfortunately, I have not been able to read an entire novel or book this entire year, which is not something I am proud of. I just cannot focus long enough.

Today, my distraction was to go grocery shopping and pick up donuts and coffee for Brian and I. It’s a tradition for Saturday mornings that I go get our food for the week and on the way home, stop by and pick us up donuts and coffee to enjoy together. I recommend returning to one of your traditions. We had not done this for a few weeks and though it was only a few minutes, we enjoyed watching the dog try to grab a blueberry donut.

Also, we watched Samantha Bee, who we always miss on Mondays (and now Wednesdays). This latest episode talked about the women’s march last weekend, which seems like an eternity ago. This song made me tear up. Regardless of what the administration does, I still believe in our country.

When I order a wrap, I assume I do not need a fork but when the wrap consists of melted cheese, more than a fork is needed.