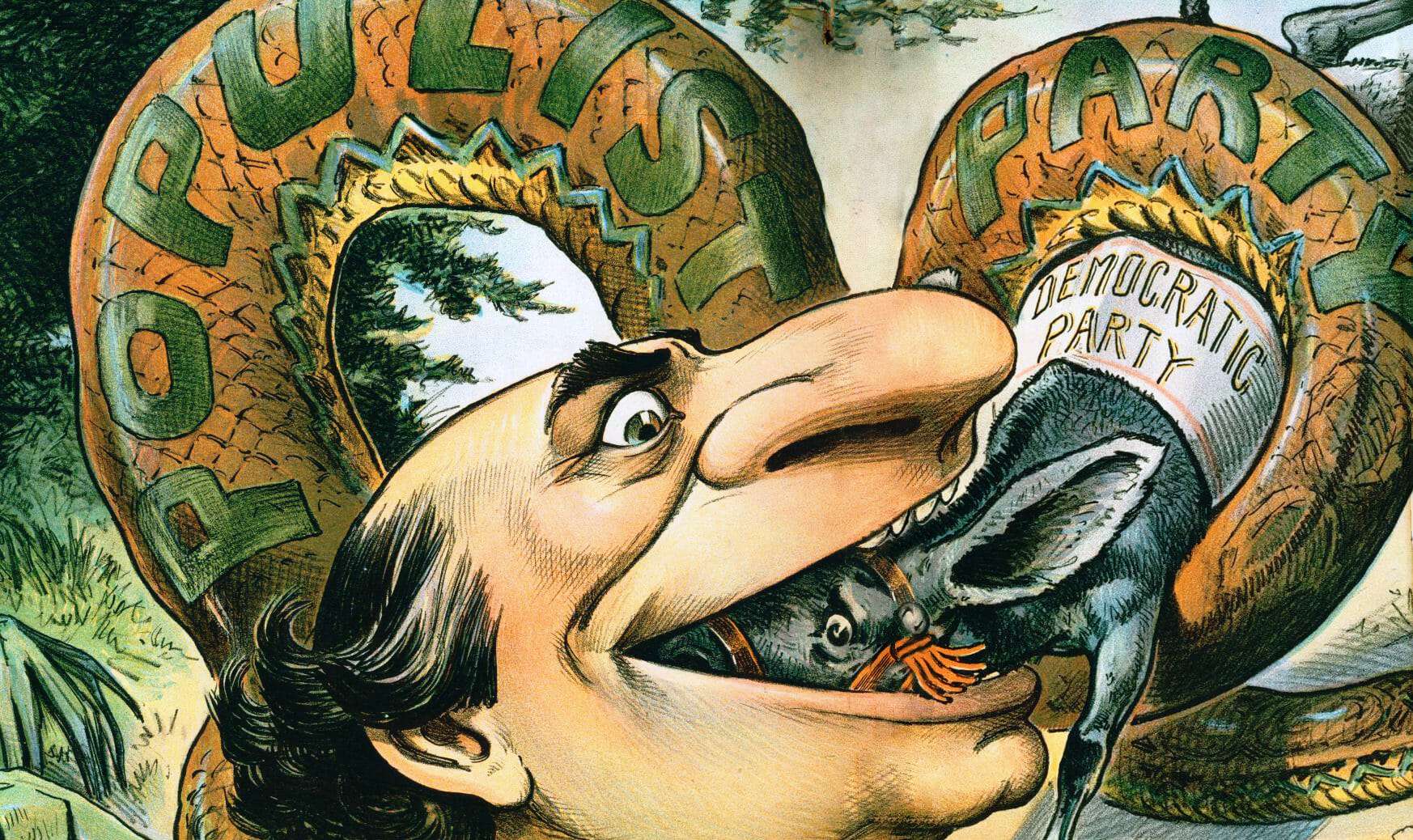 After several days of above normal temperatures, we hit the mid-thirties again. I had to put a coat on to play with the dog. Such a shame for January.

My Country – Restrains on Populism, If Only

Justice Douglas quotes James Madison in one of my favorite quotes, that the republican form of government emerged “to protect the minority of the opulent against the majority.” Douglas focuses on the power of checks and balances built into our system.

I have thought a lot about this concept in the current atmosphere. We all consider ourselves the minority that needs to be protected. We all want the power. And if nothing else, partisanship wins mean more than anything else to most Americans. Our system was designed to be open and allow this through

“In other words, the majority could not unite against the minority propertied interests.”

Populism has taken over our country against all of the fears and the checks and balances. Populism has raised its head before: Andrew Jackson and William Jennings Bryan are two of the most central figures. We the People can cause pain to each other. Minorities need our help and need our respect. What will you do to provide that?

Daily Briefing – When Populism Take Over

The SiriusXM radio station I listen to the most is SiriusXMU, their version of a college radio station. Of course, since I was one of the least college radio type people when I was in college, it only makes sense that in my thirties, I would listen to vinyl and indie rock. But I listen to this station to learn about new musical acts and hear something more inventive than modern pop music, which I have never liked. I’ve always listened to Musicals and Motown – with British 60s-70s rock, Bob Dylan, Bruce Springsteen, and Billy Joel sprinkled along the way.

I’m not surprised that I enjoy the new album from Hamilton Leithauser + Rostam since I like The Walkmen and love Vampire Weekend. The album creates an aura with the sounds they create and encompass me as I listen. You can hear tones from 50s and 60s rock in the rhythms and the harmonizations but the sound is far more modern. Even an electric guitar Bob Dylan warping into Vampire Weekend style wall of sound. A haziness with strong drum beats beautifully fill the airwaves.

You Ain’t That Young Kid has a perfect Blonde on Blonde riff. I would not be surprised if Gram Parson was not an influence on Peaceful Morning. Everyone has heard In a Black Out in an Apple commercial. And I could listen to A 1000 Times that many times. But then again, I love unrequited love songs.