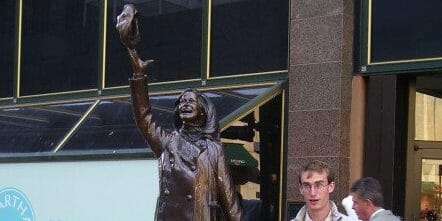 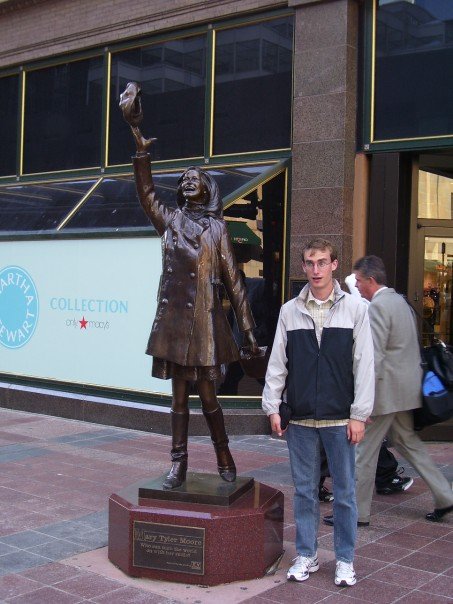 Today, I signed up for Evan McMullin’s (former Independent/Conservative Presidential candidate) new group, Stand Up Republic. I did not sign up because I agree with him 100%. Most likely, I don’t agree with him 50%. But we have one common belief: the freedoms and liberties designed by our Founding Fathers are not being considered in this administration. I always believe that you don’t need to agree with someone 100% to work with them. Instead, you find common issues and common beliefs and you work together. In this instance, that common belief is that Donald Trump is a plague on our democracy and the Republican Party believes more in partisanship wins than country.

So, what can you do? Make 5 phone calls a day. Download this document.

Additionally, goodbye Mary Tyler Moore. When I was in Minneapolis, I had to get my picture with your statute. My parents had me watch reruns of Dick Van Dyke all of the time and watching your own sitcom is always on my to-do list.

We heard a lot about how marches and demonstrations don’t change anything this weekend. But after the Articles of Conferation were passed, our country was in shambles. So, Daniel Shays took action. He and 1,200 armed men seixed the courthouse in order to end legal proceedings for the collection of debts. The rebels tried to capture the federal arsenal in Springfield, MA and harassed leading merchants, lawyers, and supporters of the Massachusetts government. And the government fought back.

On January 25, 1787, the decisive engagement took place and Congress could not fight back. Instead, the troops that saved the day were from Massachusetts. But this engagement became responsible for the decision to create a more powerful central government with a strong executive and a broad war power that went to Congress. It guaranteed that each state had a republican form of government. And a promise that the federal government would come to aid a state when necessary. This also welcomed General George Washington back into political life.

Today’s news is all terrible again. Cutting UN peacekeeping funds, building a really stupid wall, and spending no time doing anything that is not full of racism. Take care of each other because the government does not want to take care of you. Remember when conservatives were mad about executive orders? America’s new theme: partisanship has rotted our country.

But no time for relief after deadly tornadoes 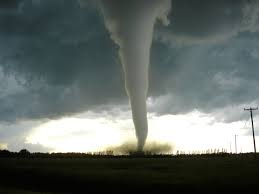 We have all heard this story. A woman was stabbed. 38 neighbors watched and did nothing. On PBS’ Independent Lens, The Witness detailed her brother’s search for truth. He could not believe that story that we have all learned. In a fascinating 90 minutes, you hear about the sensationalism of the media that blew up the story, the ramifications on Kitty Genovese‘s family, and how the neighbors actually responded to her screams.

The bystander effect has played a role in almost every level of education I have received. It came up in a recent training about how to not be a bystander. In truth, it seems like, at least in this case, the media decided the story they wanted to tell was that people don’t care. To spin their tale, they invented the number of people who did not call the police, they made up interviews, and used the police to get it all done. Books were sold. People made their careers off of the story. But a family grieved.

Today, we would have no idea what it would be like to read stories that the media sensationalize to get ratings or clicks, right? Remember that the next time you read an article anywhere – media is a business. Stay informed but have some faith in the public. And support PBS. Best entertainment and most informative content you can find on TV. I supported them today at $6.25 per month.

It only begins to rain when I leave the dentist office.