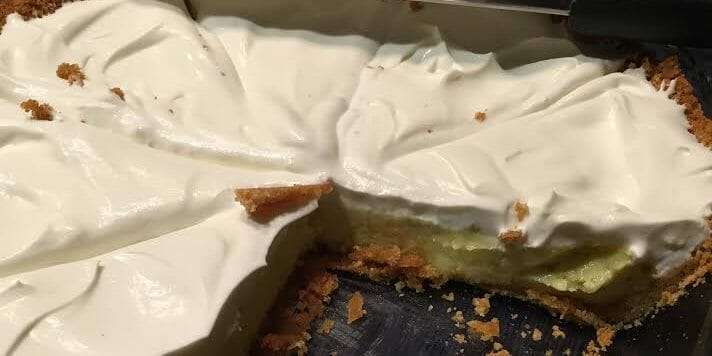 Last night, I made a key lime pie. The worst part of making a pie is the wait. So, we were able to enjoy it today. Next time, more graham cracker crust on the bottom.

My Country – How Congress Can Investigate 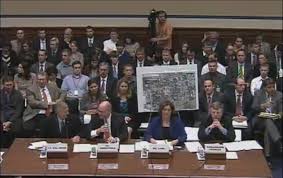 No one who has paid attention to the news in the past year can pretend to not understand the power that Congress has to investigate. On January 21, 1881, An Almanac of Liberty tells a Supreme Court decision regarding the story of a member of a real estate pool that refused to answer questions propounded by the committee.  The Court ruled that “the investigation was ‘into the private affairs of individuals who hold no office under the government,’ as as respects which Congress could pass ‘no valid legislation.'” Outside of this ruling, the power of Congress to make investigations has seldom been curbed for absence of constitutional power.

Who’s Not Allowed to Talk Today?

Daily Distraction – What the Key Lime Pie Photo Made Me Realize

Over the course of my life, I have spent a lot of time with my family. We visited my grandparents often, spent a lot of time with aunts and uncles, and played with our cousins on a regular basis to the point where we still get along fairly well. And all of that is captured by photographs that my Grandmother took. In today’s world, everything is a photograph. You don’t have to be selective regarding what photos you take. You can take six of a key lime pie to try to get the right angle. But the photos live on your phone; they live on a hard drive.

Twenty years from now, I wonder if people will look at these photos that they took. Outside of apps reminding us of the photos that we took seven years ago, will we be showing photo albums to our children the way that our parents and grandparents showed us? As we move to a digital world with way too much data and information, I worry that we will not have time to recollect and remember good memories because we always move forward and send things to the cloud.

I may not need to look back at the key lime pie photos, but there are many photos that I want to look back on fondly. Something special exists when you had only 24 shots to take before you needed to get them developed. And you create something very special in a photo album for the future to enjoy them.

I heard the soft sounds of a record as only a sprite could because the amplifier had no electricity.