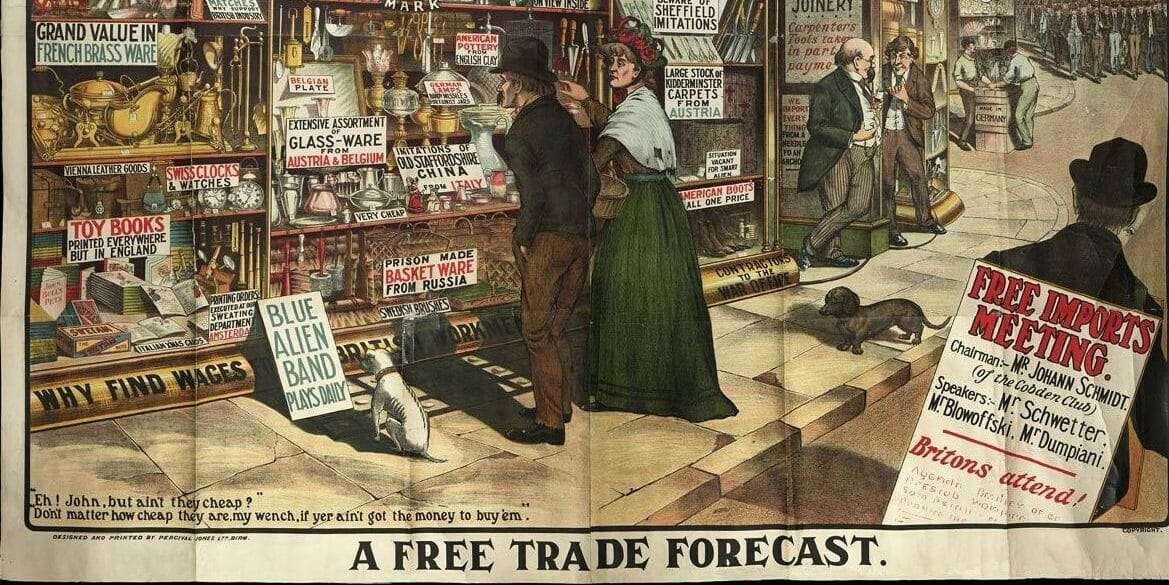 It did not stop raining today. The sun never came out. In other words, today seemed long, cold, and depressing. But we received our Disney welcome pack for our upcoming vacation. I’m hoping for sun and laughter and very long days.

My Country – The Kansas Court of Industrial Relations

In 1920, “Kansas established a Court of Industrial Relations with jurisdiction over businesses directly affecting the living conditions of the people.” The court was given authority to enter orders fixing working and living conditions, hours of work, and a minimum wage. It barred strikes. However, it set up a series of worker’s rights cases that came before the Supreme Court and federal legislation designed to provide livable working conditions. Kansas abolished the court in 1925.

According to the Bureau of Labor Statistics, in 2015, 7.2 million employees in the public sector belonged to a union, compared with 7.6 million workers in the private sector. I have a strange relationship with unions. My parents are members of public sector unions that have guaranteed them benefits. But I belong to a service industry (the law)where unionization is generally not popular and for most white collar jobs, unionization does not exist. Would unions makes work better? Maybe, but it seems like there are bigger threats to our employment than the rights that unions have fought for.

If Not Unions, Then What? I Don’t Know… 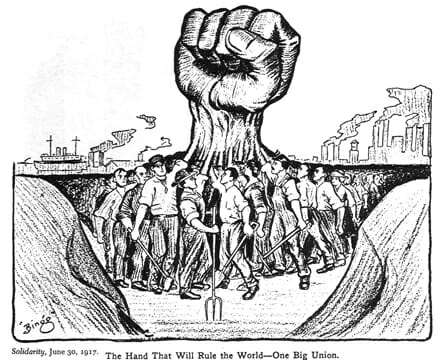 Automation is going to take my job, just like it is going to take almost everyone else’s. I believe that we need a global reworking of our economy. We are still working under industrial era rules and regulations. We still have people who believe the factory down the road will employ their entire community. Shareholders control more of the process than an employee. It isn’t just globalization or free trade that is destroying the middle class, it’s the fact that our middle class was built by people who were able to work up in a job – with people who could start at the bottom rung and move up their company.

Today, everyone gets laid off. Downsizing and offshoring is part of every day life and it is not because the people who are being downsized are not worthy of the job – it’s because the profit margin of the company needs to grow. And that companies believe they can get the same amount of work out of the remaining people and their automated systems.

In tomorrow’s economy, most of us will not be working in the way that our grandparents or parents worked. It isn’t working conditions or wages that we need a union for anymore. It’s how do we compensate those who do not work because there is no need for their involvement in the economy.

In 2016, Tom King hit new heights as a comic book writer. His main book prior to his breakout year was Grayson, which I bought because Dick Grayson has always been my favorite character. But in 2016, he completed three books that most likely will resonate with readers and future creators for years to come: Omega Men, The Vision, and The Sheriff of Babylon. King became a writers after stint with the CIA, which provided great details for Grayson (where the former Robin became a spy) and Sheriff of Babylon (which government officials had to review before publication). King obviously has a love of the characters and for detailed story telling.

As part of DC Rebirth, King was handed the reins of Batman, DC’s perennial #1 book. To give a book to a creator whose previous work did not sell, to say the least, showed that DC focused on his talent, not his name recognition. After two long runs (Grant Morrison and Scot Snyder), King had his hands full, but in the first story arc, he steered the plane down gently. He did not attack the story with big moments but he has begun to lay out the foundation for another epic. As I begin issue 9, it is hard to deem if this whole storyline will become a success – but that’s for history to judge.

True success in therapy – waiting for your therapist to call to only realize you changed your schedule to one session per month.