Lexington March, Becoming a US Citizen, and The Good Place 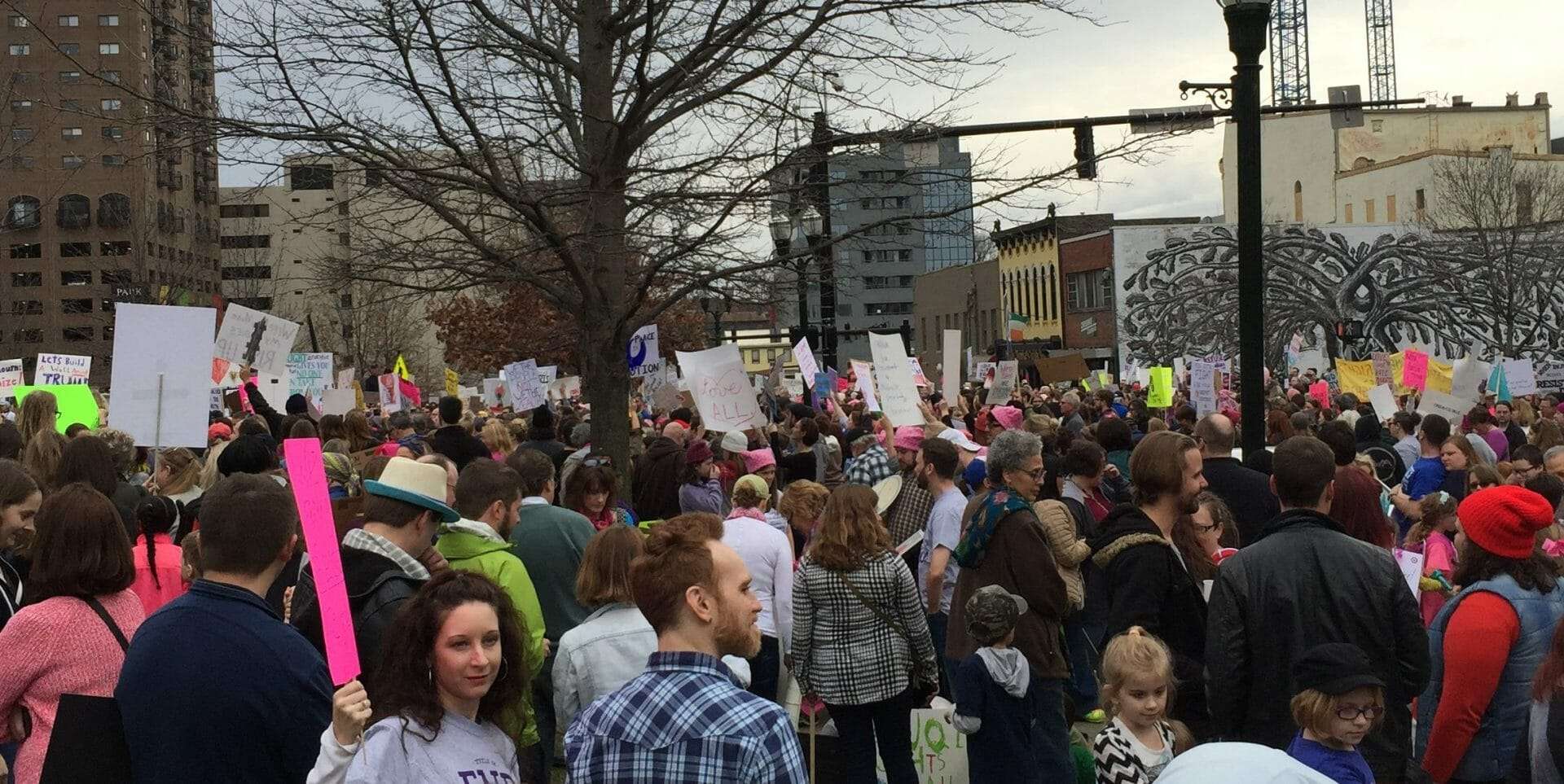 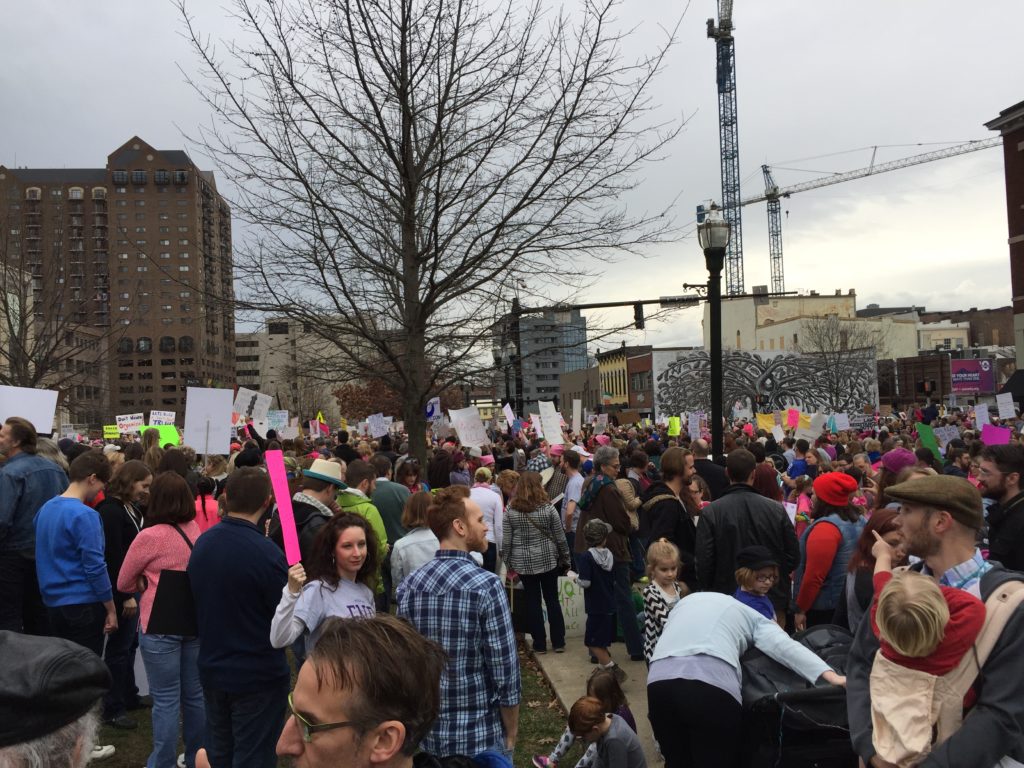 This afternoon, I spent with millions of my fellow marchers who stood up against the current administration on its first full day to show them that we are watching. I joined the Lexington March for those who could not march. I marched to show my solidarity that the tone and rhetoric that we have heard is not the way I see my country. I marched as someone who believe that women deserve to follow their beliefs, just like anyone else in this country – that our laws are not to be defined by the decisions of religion, but to be defined by the reason and argument allowed through a democracy. Over 5,000 people have been recorded at the Lexington March – men, women, girls, boys, and everyone was peaceful and happy. People were cheering each other, shaking hands with the police, talking with strangers, and meeting those who stand together. It would have been easy to sit in our house on this beautiful Saturday. I am proud we did not.

My Country – When Could a Member of a Certain Race Become a Citizen?

So in what year do you think the following races could become eligible for naturalization? In other words, when could an immigrant of a certain race actually become a U.S. citizen? I’ll list them here and then the answers will be below this picture. 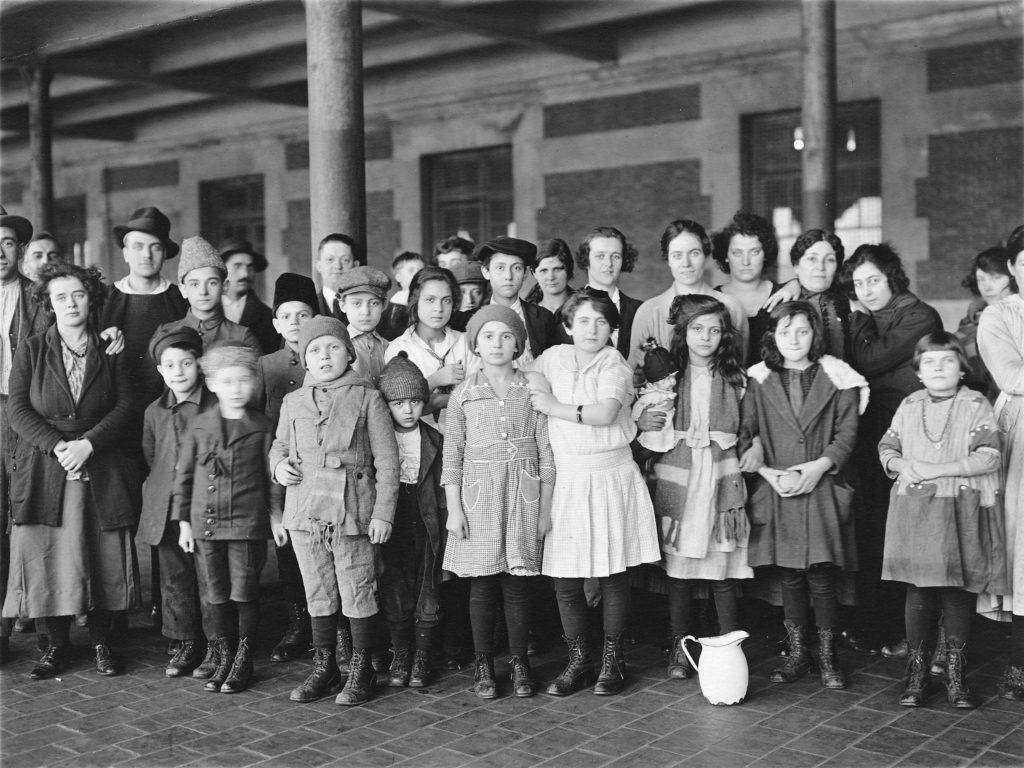 On a side note, Justice Douglas brings up the positives of the bill, but President Truman had vetoed this bill due to an “undesirable alien” clause, which set up barriers for immigrants who wrote or published information against government. Many of those affected would have been Communist dissidents. He stated:

Today, we are “protecting” ourselves as we were in 1924, against being flooded by immigrants from Eastern Europe. This is fantastic. … We do not need to be protected against immigrants from these countries–on the contrary we want to stretch out a helping hand, to save those who have managed to flee into Western Europe, to succor those who are brave enough to escape from barbarism, to welcome and restore them against the day when their countries will, as we hope, be free again….These are only a few examples of the absurdity, the cruelty of carrying over into this year of 1952 the isolationist limitations of our 1924 law.

In no other realm of our national life are we so hampered and stultified by the dead hand of the past, as we are in this field of immigration.

Congress overrode his veto but does the concept of an undesirable alient sound familiar?

As we continue to argue who deserves to be an American, the answer is as clear today as it was to Truman. We want to stretch out a helping hand. Our relatives were granted the possibility. One day the grand children of today’s immigrants should remember the torture that we put today’s immigrants through because we have forgotten the discrimination that our grandparents and great-grandparents went through. Instead, we use the same derogatory terms that the bigots who hated our immigrant relatives. Many at the Lexington march noted this idiosyncrasy.

Daily Briefing – Before and After the Lexington March My favorite new show of the year was The Good Place. Starring two of my favorite television actors, Kristin Bell and Ted Danson, The Good Place welcomes Kristen Bell’s Eleanor to The Good Place, a type of heaven, designed by Ted Danson’s Michael character, who is part landlord/part angel. The only problem – she was not a very good person and knows that she does not belong there. Created by Michael Schur, who created Parks and Recreation and Brooklyn 99, the show touches on everything I love: humor, philosophy, death, and Kristin Bell making faces. I will not say much more about the show because if you have not seen it, go out and watch it wherever you can. The last episode also introduces a twist that I did not see coming and that I cannot wait to see what happens. Watch this show.

The cleanest way to explain to young girls why protesters utilize the kitty cat against the current President included a cat’s ferocious nature, ability to scratch, and  its cuteness.