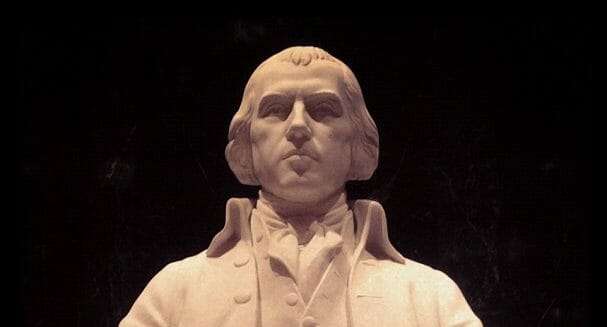 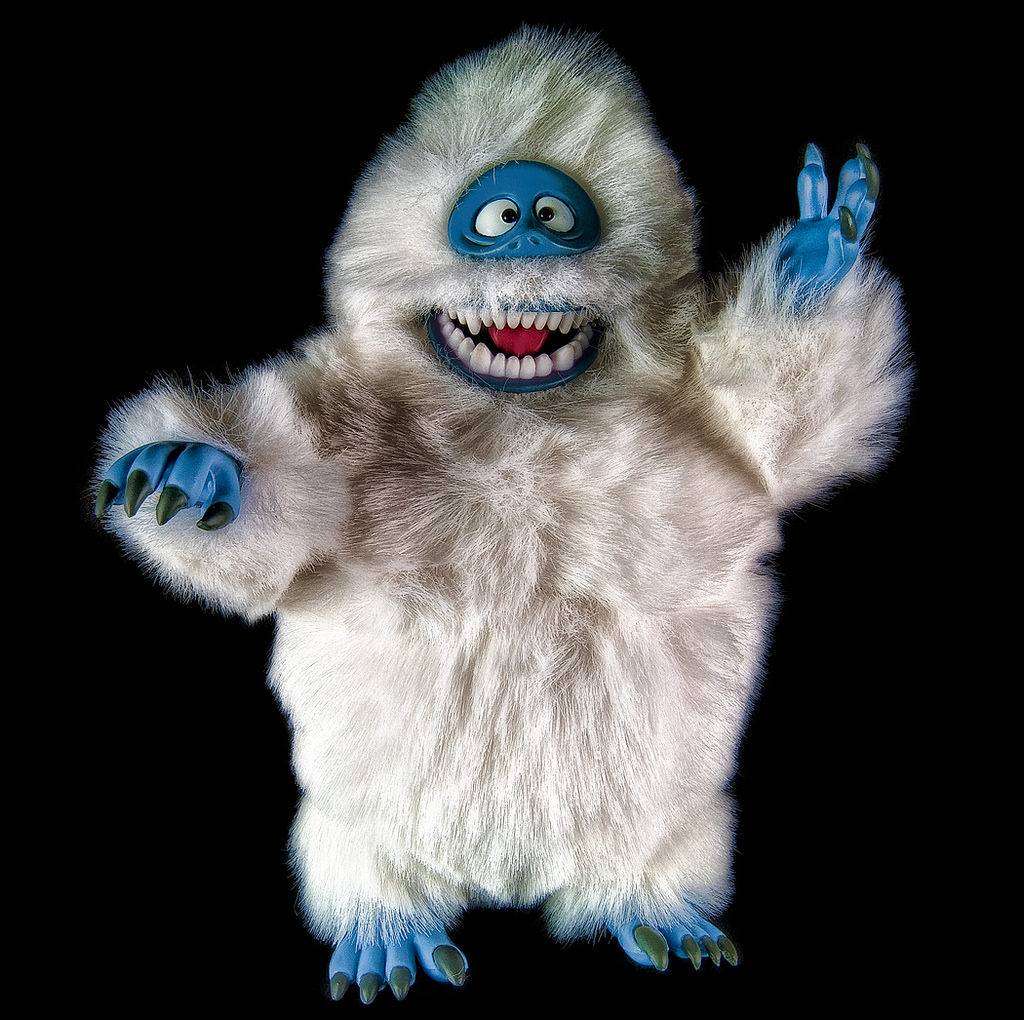 Before I get to the Supremacy Clause and today’s topic – I am basically rebranding the blog.

I wrote several weeks ago that I wanted to figure out how to best use this and how to best serve our country going forward. One of those ways was to begin writing more often and with that posting less on Facebook. So here is my concept –

So here we go:

My Country – The Supremacy Clause of the Constitution 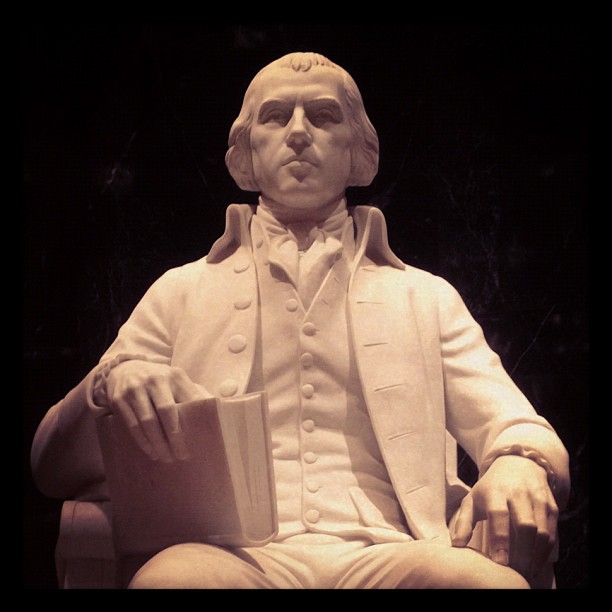 Douglas strained to tie this case to this date, but it seems like he just wanted to talk about it. But basically, the Court said that the Federal government had laws regarding registering aliens and Pennsylvania’s laws made this uniform federal law no longer uniform. And therefore it was unconstitutional.

But what is the purpose of the Supremacy Clause besides deciding when a state law becomes unenforceable due to a federal law? In Federalist 44, James Madison notes that previous attempts at a federal government were reduced to an impotent level if the state constitutions superseded the federal government. Additionally, Madison feared that if national laws or treaties of “great importance” interfered with the states, citizens would not know what laws to follow. He used an interesting analogy that the world would “have seen a monster, in which the head was under the direction of the members.”

The Supremacy Clause also spurned one of the fundamental decisions of American jurisprudence: Marbury v. Madison. In this case, President Adams appointed Mr. Marbury to a government post but never sent the communication. Then Thomas Jefferson won the Presidency and the commission really had no weight. Marbury petitioned the Supreme Court to make the new Secretary of State, James Madison – he shows up a lot, to give him the post. Since he was a Federalist, Madison did not want to do that. Chief Justice John Marshall utilized the Supremacy Clause to show that the Constitution was the supreme law of the land. And the body that determined what the Constitution means – the Supreme Court that Justice Douglas and Chief Justice Marshall sat.

It’s been a slow news day.

On Wednesday, I took Brian to see Singin’ in the Rain. He remarked that it was funnier than he thought it would be. Granted, the last movie musical I took him to was Carousel, which is about as funny as a kick to the face. We can all use a laugh and I still wish I could dance like Gene Kelly. If there could be a Supremacy Clause for actors/dancers, no one touches Gene Kelly.

Although the stitching held together for mere seconds, the amputation surgery of the stuffed Bumble was considered successful.