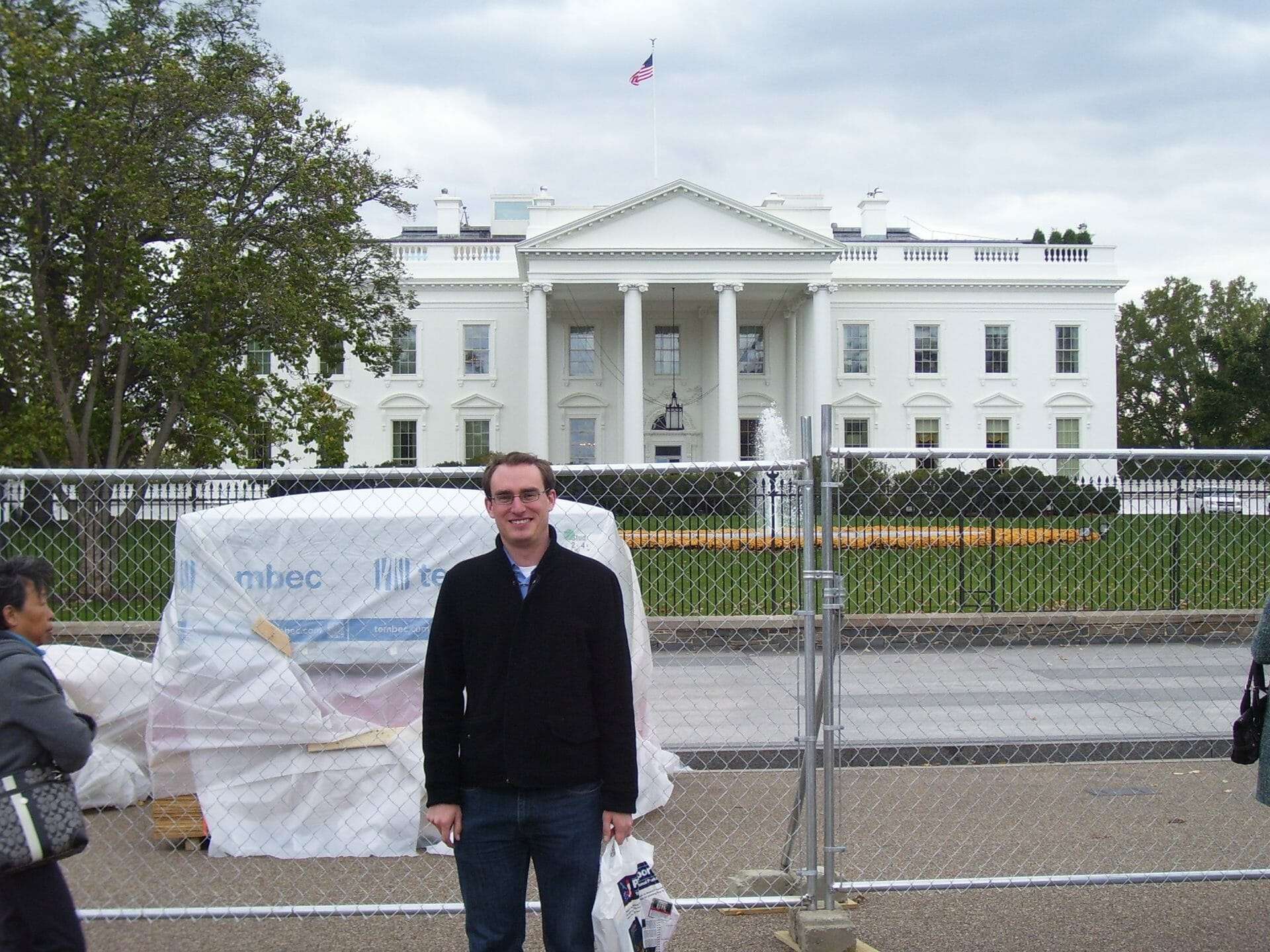 One of the best podcasts I have listened to through most of 2016 has been Jacob Weisberg’s Trumpcast. For those who may not know, Jacob is the head of the Slate Group, which operates Slate Magazine. I have been a member of Slate Plus since its inception and I highly recommend reading Slate and becoming a member. That was the only political action plan I had: listen, donate and call.

This morning, I woke up early because I collapsed while watching Superstore last night at 8:30. I got up and took Max outside and breathed in the cold, fresh air. Then when we came back inside, I spent the next hour organizing all of my old video game systems. And I listened to the Slate Political Gabfest’s election recap. Their special guest was Jacob Weisberg, who has suffered horrendous anti-Semitic attacks throughout this entire year, and tried to put the future into view. He is obviously frustrated and nervous for many of the same reasons that I am, but he basically said we had 48 hours to grieve and then we have to get back on the horse. Although I cannot tell everyone to grieve in the same way, he sparked me to get on the horse, so on this  day, I want to create an outline for what I’m going to do and I’m calling it my Political Action Plan.