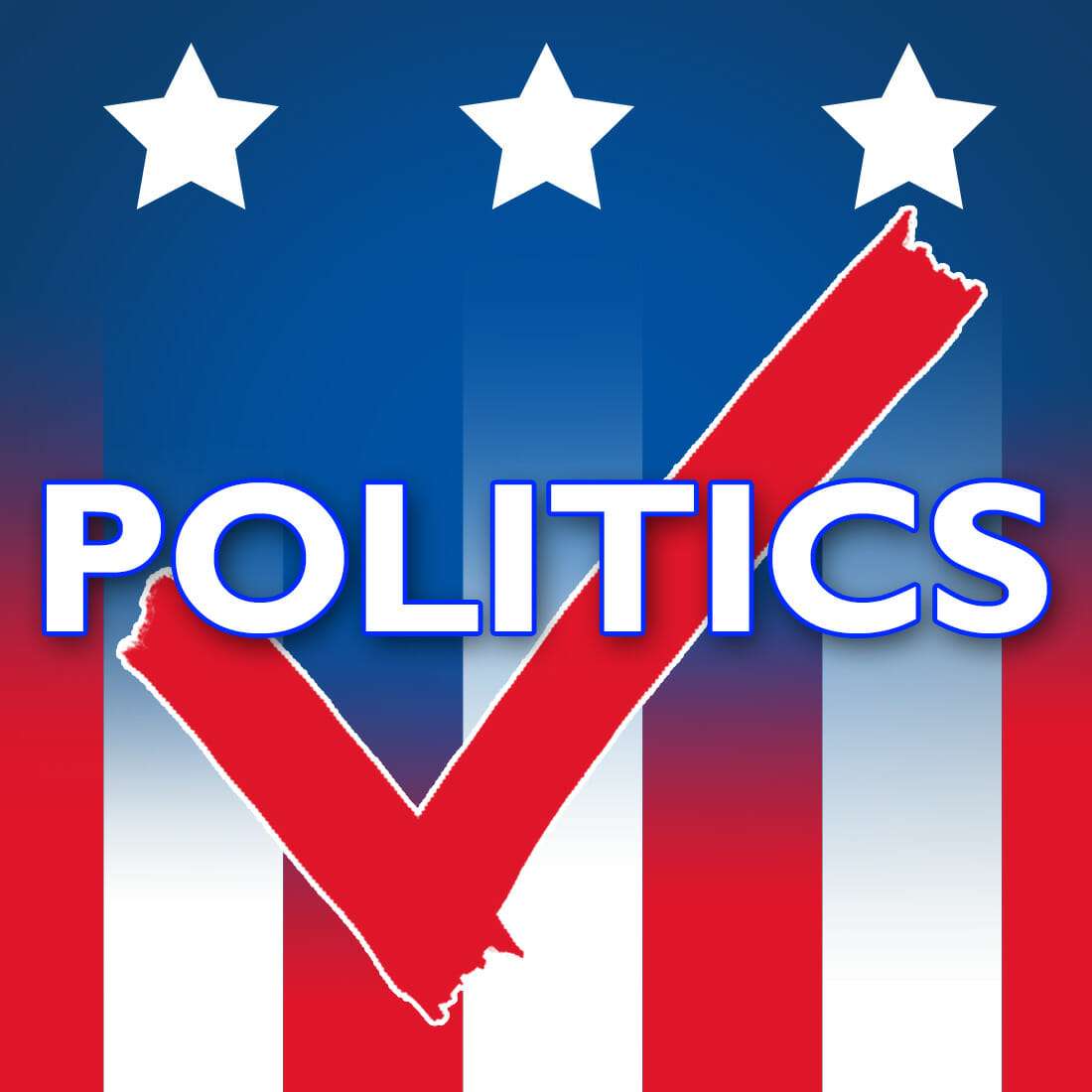 When I walked into the voting booth in 2008 as someone who spends too much time thinking about politics, I was incredibly excited to vote for Barack Obama. And when he received a majority of the vote with the largest margin in my political lifetime, I thought we would actually be changing the American system in a positive way. I felt we were making strides as a nation to acknowledge the changing economy, the aging of our population, and the more-in-focus-today stagnation where my generation thinks it will not be better off than our parents in any way. However, that all ended when Sen. McConnell stated that his goal was to make sure that President Obama was a one-term President. Now, I live in the state he represents and I will say, I don’t believe the President has (or should have) all of the power.

In the last eight years as Congress has become more conservative and less compromising, the President has had to take drastic steps to enlarge executive power. As someone who hated the executive excesses of President George W. Bush, I have a hard time accepting the executive power grabs by a President – even if I agree with the President. However, I do not believe my liberal peers have the same feelings anymore. Many seem happy that President Obama – and a potential President Clinton or President Sanders – will take these steps. But turn the idea around: see what the Republican Senate is doing to judicial nominations after the Democrats fillibustered and slowed down President Bush’s nominations. I believe a Democratic Senate would be playing the same Supreme Court games if a liberal justice died in 2008. I believe that power grabs and politics are the problem. Instead, we need a bottom-up revolution, not a top down.

The Politics of a Presidential Election

Right now, we are in the midst of another Presidential campaign. However, most people would be hesitant to ask who their state representative or state senator is – and if that person has an opponent. Here is a tweet from one of my new political feeds, Bluegrass Politics “Amazing. In one-third of Ky’s US House races, no Democrat is even running this year. That’s a healthy political party for you.” This is the problem. The same thing was true in Illinois – generally from the other side. If you don’t start creating down-ticket candidates who are potential party leaders, you will not have a party. Just like I don’t believe in trickle down economic, I don’t believe in trickle down politics. I do not believe that a President’s philosophy will infiltrate the rest of the nation. In fact, I believe it is the opposite.

This is why I back progressive people running for office at state and local positions. To begin to shift the conversation, you need to have a bench and you need to have others to support you. You need to be able to speak out to Governors and state houses to implement ideas and to create the incubator of democracy that states were created to be. Today, all of this incubation is regarding conservative ideas. I can name one state initiative that progressives have gotten passed in state legislatures: $15 minimum wage in California and New York. Now, try to name all of the conservative actions – ranging from denying Medicaid expansion (the map is too large), LGBTQ laws (NC and MS), abortion restrictions (TX, AR, among others), right-to-work (WI, OH), tax breaks for the wealthiest (Kansas, Louisiana)…the list goes on and on. This image from the Washington Post is why. Which of these “blue” states are not blue? And which of these “red” states are not red? The two candidates running for President on the Democratic side are in their 68 and 74. Name one potential Democratic contender (Martin O’Malley doesn’t count because he isn’t a contender) who is as young as Marco Rubio or Ted Cruz. Can you name a 40 year old Democrat? I follow politics very closely – and I cannot.

My Theory of Trickle Up Politics

What the Republicans have done in the last eight years is to create a base – not a political base, not a politician base. They have a large bench where 17 people thought themselves ready to be President and before the Trump crazy train took over, people called this the most powerful GOP candidate pool in the last 100 years. They were able to do this by having their Super PACs and the Koch Brothers and all of the people that liberals love to hate spend most of their money on smaller elections. They know they cannot win the Presidency with their current beliefs. But they can win a lot of state races. So, over time, this will trickle up to the Presidency – as it did from Goldwater to Reagan. There has not be a liberal Goldwater since Obama and honestly, he dropped the ball. He won and may raise money for downballot names, but he has not done a great job of building the party.

I’m glad many people support Sen. Sanders. But none of this enthusiasm has trickled downballot. Politics is all local, as Tip O’Neill said.  In Ohio, Ted Strickland won the primary handily against a more progressive opponent with 65% of the vote. Hillary won 56%. In Wisconsin (which Bernie won), 25% of the people who did vote for Bernie did not vote for a progressive WI Supreme Court justice. These are problems that Bernie will never be able to fix if the people who support him do not begin to follow trickle up politics. Not one of Bernie’s proposals will come close to fruition if the state government, the Congress, or the people do not believe in his proposals. Sorry to burst your bubble – but just like trickle down economics created the economic bubbles we have seen in the last twenty years, this bubble is bursting now. It’s up to those of us who likes these policies to work together to get them done. It means we need to not just follow Presidential elections but actually care who sits on our school boards or park district boards; who is our coroner or sheriff. We need to be able to name our state representatives and discuss those politics with our friends and neighbors because those friends and neighbors are probably affected far more by his or her decisions than by anything that President Obama, Clinton, Sanders, Cruz, or Trump would do. Well, maybe not those last two, but you get the point.