The Book of Mormon Chicago – How to End A Year

2012 ended pretty well for me. I got my Christmas cards out on time. John was able to be here for Christmas eve and Christmas Day. I made a pretty good ham and got some nice presents. I spent most of the last week in Milwaukee as John worked, I played. I only spent about 20% of my days reading tax law stuff. Never thought I would be saying that…And then we went to see The Book of Mormon in Chicago. Last night, we saw The Book of Mormon at the Bank of America Theater with my friend from work. It was a really good time. I drove into the city and traffic wasn’t too bad. The usual spots on the inbound Kennedy were troublespots, but we got downtown after picking up my friends on the way with time to spare.  We had a nice dinner, though it was a bit slow. Generally, when you get at a restaurant a few hours before the show starts, there is not a concern regarding making it on time. But our entrees did not come out until almost 6:45. Our reservation was 5:30 and we didn’t really dally too long in making choices. There were four entrees to pick from. This wasn’t the menu for Applebee’s where there is eight different kinds of every protein. We had four choices: beef, chicken, fish, rice. Go! But it was great to sit around and talk about movies, TV, life, the holidays, and a little bit of work. I told John to look at the clock when we first started talking “shop”: 75 minutes. Not bad…

Our seats were in the mezzanine, which became my seat of choice after a few bad orchestra seats and a great view for Next to Normal on Broadway. The Bank of America Theater does not have the greatest mezzanine. It is pretty high and very large. I had to lean forward through most of the production to see the entire stage. However, the staff there was really nice and the concession stand was not as overpriced as I thought it was going to be. Yes, the $3 water was small, but it wasn’t $6.

The show was pretty great. The cast sang well, acted well, and had a good chemistry. Ben Platt as Elder Cunningham was easily the best performance I have seen in Chicago theater in years. He brought a different direction from what Josh Gad did on Broadway (from what I could hear on the soundtrack) and gave the show a lot of heart. I can see why Nic Rouleau had the role of Elder Price on Broadway. He was a lot of fun to watch. He played his character’s direction perfectly. We are lucky to have them at The Book of Mormon Chicago.

Overall, I enjoyed the underlying story. Faith is something that I incredibly important to me and I found it a refreshing take on the concept of faith and specifically, Mormonism. It is, however, not surprisingly, crude and vulgar. I will admit to laughing at some of the crude jokes. But some of it is just a little over the top. When I saw Who’s Afraid of Virginia Woolf there, I thought I would never see a play with more swearing in it in the halls of that theater. But I was wrong. Really wrong. I doubt the F word has ever been used so much.

My favorite song in the show is the “showstopper”: I Believe. As an altar boy for a few years and a relatively devout Catholic growing up who dreamed of being a priest, the concept of just believing hits close to home, especially in the face of the story behind the song. The doubts I had when I was in college and the doubts that were created in me as I grew up really turned me angry. And then I came back to the Church in law school and would go during every lunch – to just feel screwed by the church again. Nevertheless, I am back to going almost every Sunday to get out of John’s apartment in the morning so he can sleep in without me causing him to get up early with my boredom.

The other fun part of the musical is how much it riffs on other musicals. You will hear certain famous phrasing or chords or see famous choreography. I just looked around and listened to people giggle when someone would swear and I would wonder if they were going to smile and laugh when they heard famous tones from Sunday in the Park with George or West Side Story. Or scenes that literally came straight out of The King and I. I know I was, but then again, I play Call of Duty while listening to the Sondheim Pandora station – they play a lot of A Little Night Music and Into the Woods – please try to get a little more diversity, Pandora.

I would love to see it again – but don’t want to drop another $100 for tickets. So, I’ll probably just read the book instead! Book of Mormon Chicago 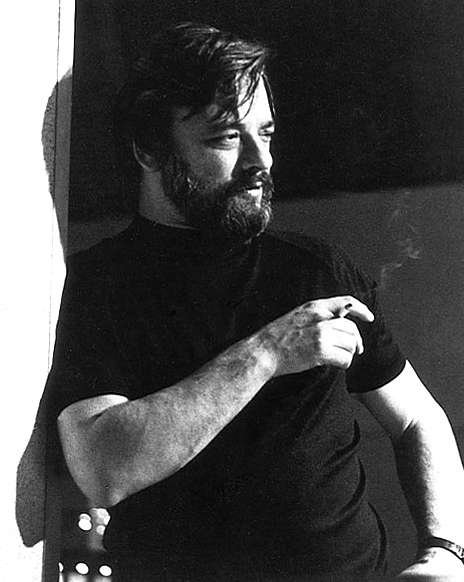 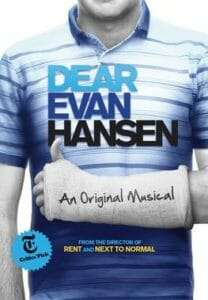