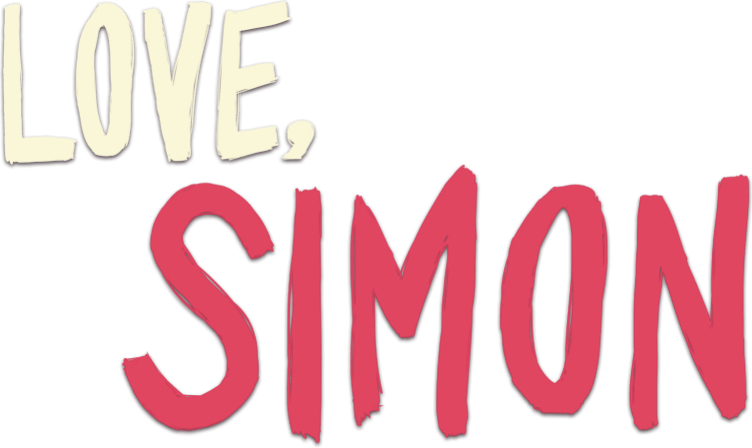 I spend a lot of time on Twitter for cultural references. Since we do not watch a lot of television, we miss a lot of good content. I follow a lot of LGBT individuals and I learn all about Drag Race (which I have never seen). A number of people said that the movie Love, Simon, brought them to tears. I haven’t seen too many coming out or even gay movies. But this sounded funny and sentimental. Go see the movie.

The movie, based on the novel, Simon vs. The Homo Sapiens Agenda, begins with Simon telling you that he is just like everybody else. Except he has a secret: he’s gay. A high school gossip site has just posted an anonymous entry from an individual named Blue stating that he is gay. But he does not reveal anything outside of an email address. Simon creates his own anonymous email address and the two begin a conversation. They discuss their secrets, how it affects their daily life, and how they want their future to change.

Simon dreams of the moment he can truly become himself – when he goes off to college. His dream of a LGBT building where everyone dances to Whitney Houston’s I Wanna Dance With Somebody still bounces around in my head. As I told a friend once, my love for that song may be the gayest thing about me.

In true coming-of-age teenager movie, Simon does a lot of things he should not do. He makes poor decisions and in the end, they all get remedied. But the journey has lots of laughs, a few tears, and some phenomenal acting.

I cannot say that the story resembled my coming out at all, which I have written about before. But a lot of the confusion and reactions rang true. However, queer teenagers today have a great movie to watch. I had American Pie, which made my life miserable.

Underlying the story though is that lack of representation. Expectations are the hardest part of coming out. And movies or TV shows do not traditionally provide great examples. YouTube contains lots of different examples, but they seem more fake than movies. Parents overreact or throw their child out of their home instead. Unfortunately, this reality does exist. But hopefully, more people get the result that Simon got: confusion and quiet.

Confusion and quiet hurts. It is not getting thrown out, but the ramifications that Simon encountered rang true. You know that your parents are not mad but they don’t know what to say and you don’t know what to do. Many of us say the same line: “I’m still the same person.” But you don’t feel like it. And in reality, you are not.

Jennifer Garner’s character (his mom) gave the perfect speech. She hit all of the points in a way that seemed stronger than Call Me By Your Name. You do feel free. You feel different. But you don’t want to. A weight has been lifted. And life continues.

I want to see Love, Simon again. It reminded me a bit of Lady Bird and Boyhood. Much better movies to tie than any previous gay movies that I have seen. If you don’t leave smiling, check your heart.