Driving to a Wedding 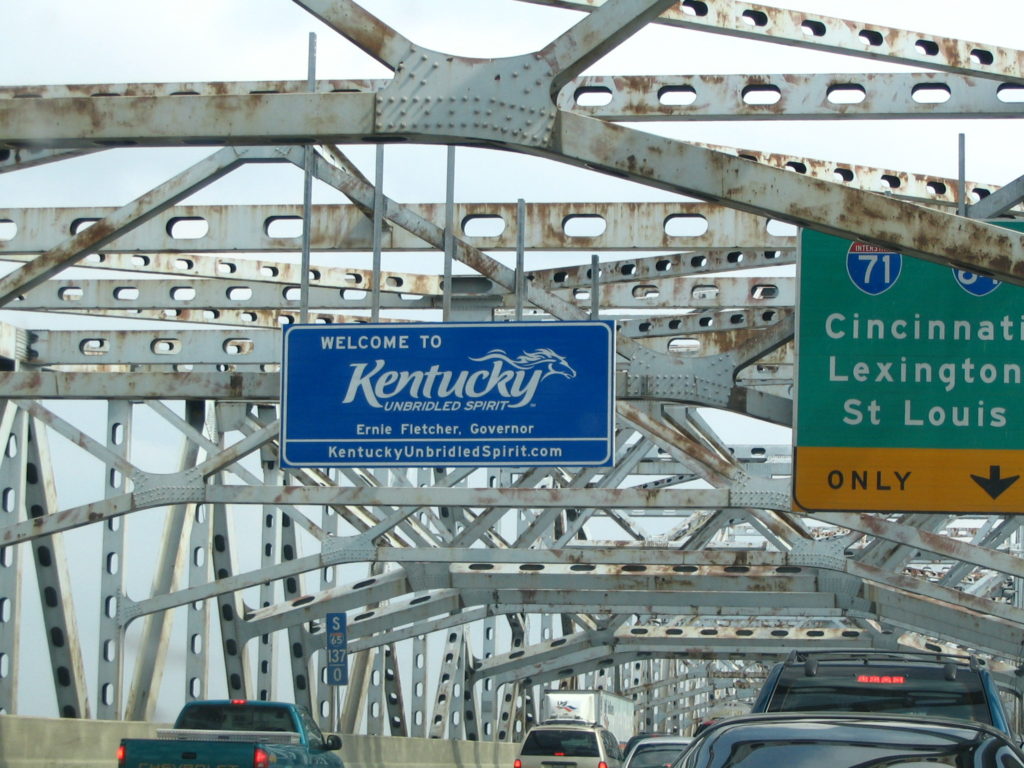 Jumping into a car at 6:00 feels like summer. My family liked to leave early to head on vacations to beat traffic out of Chicago. However, I don’t have my Dad’s need to begin driving at 4:00. 6:00 is early enough.

Unlike the minivans of my youth, a Dodge Dart holds just enough luggage for two men and a large Rottweiler for a weekend trip. Since Max would stay with my closest friends, we wanted him to feel at home. In addition to his bed, he had his pillow, five of his favorite toys, the ball he fetches, enough food to get him through the weekend, more than enough treats to keep him on his best behavior, and the food mat to keep their floors a little drier.

A trip with Brian begins with coffee (and usually ends with coffee). To get as much out of the way as possible, we got gas at the same time and headed to Chicago.

I-65 Does Not Create Dreams

We have made the drive up to Chicago so many times. It’s not the worst drive, but it never gets better. But we wanted to spend some time with family before heading to my cousin’s wedding. Brian and I spend our time listening to the Dear Prudence podcast. As a Slate Plus member (I recommend you join), I get the full podcasts where Mallory and a friend answer people’s questions. Imagine Dear Abby with more jokes. And when Brian fall asleep I listen to my favorite comic book podcast, Wait, What?.

Although I have Sirius satellite radio, I get tired of hearing the same twelve songs, so we only listen to it when we are tired of words. However, overall, between the sleeping and the weird wedding question from Prudence, the ride goes pretty quickly. Although cruise control rarely comes into play with the number of trucks, the passing lights, markers, and cars turn the journey into  a trance. Until I stop a blue rest stop sign. Driving and a chai latte makes stopping a necessity.

With portraits of the current governor and lieutenant governor of Indiana, a constant flow of tired travelers stop to use the washroom, get coffee out of a machine, or grab a 2017 edition of the Indiana road map. It smells like the bottom of a shoe after long fall hike. Politeness enters very few minds as people quickly return to their car to stand for a cigarette, one last stretch, and a yell at their children.

We focus on getting Max some water, a little walk, and a few long glances at a large dog attached to two men.

Luckily, Brian’s mom invited us for lunch so that we could have a good meal – not Wendy’s. We had not been back to Chicago since August, so it allows us to catch up. Driving makes me hungry. But it also makes me want salty food. Jeri provided us with a fall vegetarian pumpkin chili that hit all of the right notes. A hearty stew with a nice kick woke both of us up.

However, the best part of seeing family is remembering why you’re driving in the first place. In addition to watching Brian and his mom interact in a way only they can, I end up laughing at the things one will say that remind me of the other. Even though six hours of driving does not make for a good day off, the journey becomes worthwhile with a few laughs, a nice bowl of chili, and a walk through the local park.

If more of us spent the time considering the positives of such encounters with whomever it is that makes you smile, optimism could be the slightest of the ramifications.

To beat Chicago rush hour and continue on to Belleville, WI, we had to leave around 3:00. Leaving behind an apple pie I baked, we continued driving through suburban Chicago until we crossed the Wisconsin border. Highway driving continues as a mind-numbing blur but once you leave the highway, rural Wisconsin roads make for a spectacle.

Fall weather with rolling hills reminds me of cross country running. I took many bus trips across the Midwest to compete on a weekly basis. It doesn’t hurt that at the end of the drive would be my closest friends.