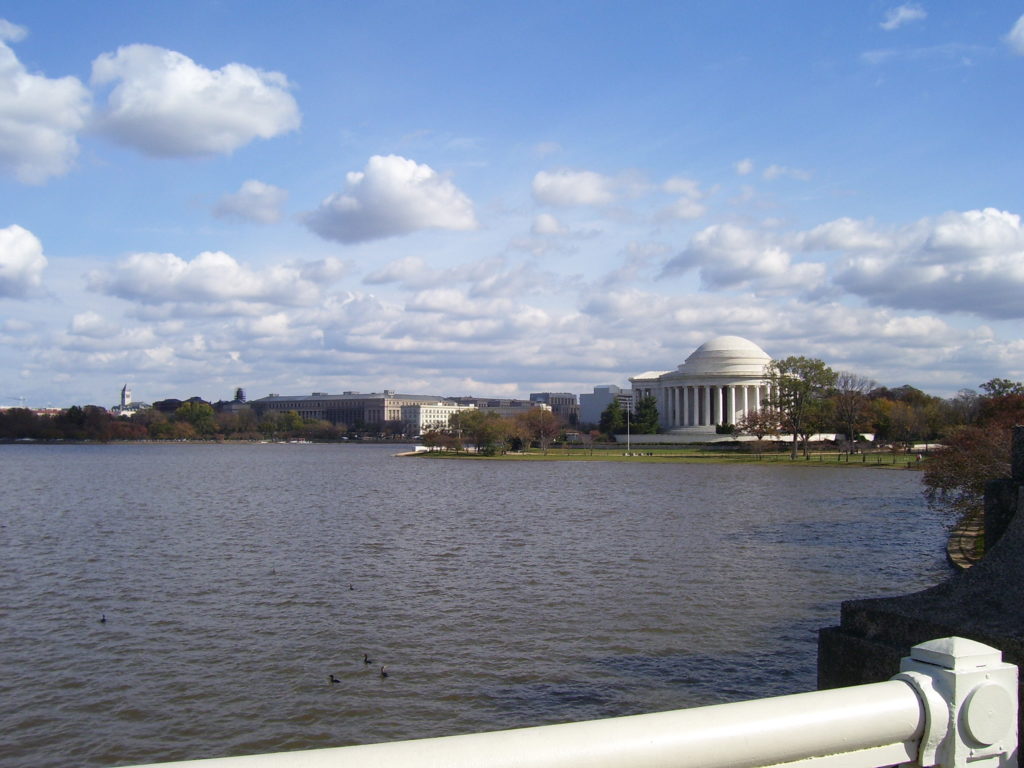 On June 13, 1779, Thomas Jefferson wrote an article of faith on free speech.

[T]he opinions of men are not the object of civil government, nor under its jurisdiction; that to suffer the civil magistrate to intrude his powers into the field of opinion and to restrain the profession or propagation of principles on supposition of their ill tendency is a dangerous falacy, which at once destroys all religious liberty, because he being of course judge of that tendency will make his opinions the rule of judgment, and approve or condemn the sentiments of others only as they shall square with or differ from his own; that it is time enough for the rightful purposes of civil government for its officers to interfere when principles break out into overt acts against peace and good order; and finally, that truth is great and will prevail if left to herself; that she is the proper and sufficient antagonist to error, and has nothing to fear from the conflict unless by human interposition disarmed of her natural weapons, free argument and debate; errors ceasing to be dangerous when it is permitted freely to contradict them.

Justice Douglas notes in An Almanac of Liberty that governments and the Courts do not always allow for this sweeping freedom of expression.

Most of us do not like to hear things that oppose our beliefs. In general, we seek out an echo chamber, which is exactly what we can create in 2017. However, the government does not have the same ability to restrict what we read or hear. Only we do. If a government official gets involved, this could lead to a decision to make the leader’s opinions the only allowed voice.

It does not take much to look for attempts to silence critics.

“Overt acts against peace and good order”

We all have heard about yelling fire in a crowded theater. In Schenck v. United States, Justice Oliver Wendall Holmes wrote,

The most stringent protection of free speech would not protect a man in falsely shouting fire in a theatre and causing a panic … The question in every case is whether the words used are used in such circumstances and are of such a nature as to create a clear and present danger that they will bring about the substantive evils that Congress has a right to prevent.

Later, the Court went further with the imminent lawless action test in Brandenburg v. Ohio. In that case, a Ku Klux Klan was charged with advocating violence. The Court reversed his conviction because the Constitution did not allow states to forbid advocacy of the use of force unless directing an imminent lawless action. In this case, the Ohio law was too broad.

Justice Douglas in a concurrence went even farther. He wrote that “government has no power to invade that sanctuary of belief and conscience.”

“Truth is great and will prevail if left to herself”

The last clause of the letter may stand as the hardest for me to believe today. Truth does not mean anything. People believe opinion to be the truth. And they fight over that right to not believe the fact. Thomas Jefferson believed that one should follow truth and that will win in the end. It does not take much to realize that in today’s world, fiction gets people much farther.

We have a President who has manipulated the press and the people to believe that a billionaire who has never spent one second working for people cares about them. The whole administration talks about “alternative facts” as if that seems cheeky. We have absolutely no trust in major news organizations because they are left-wing or corporatists or liars or establishment. Instead, we seek out opinion as fact and hearsay and rumor as truth.

I truly hope that truth will prevail. I hope the American people become smarter. But I’m not holding my breath. Thomas Jefferson, help us out.