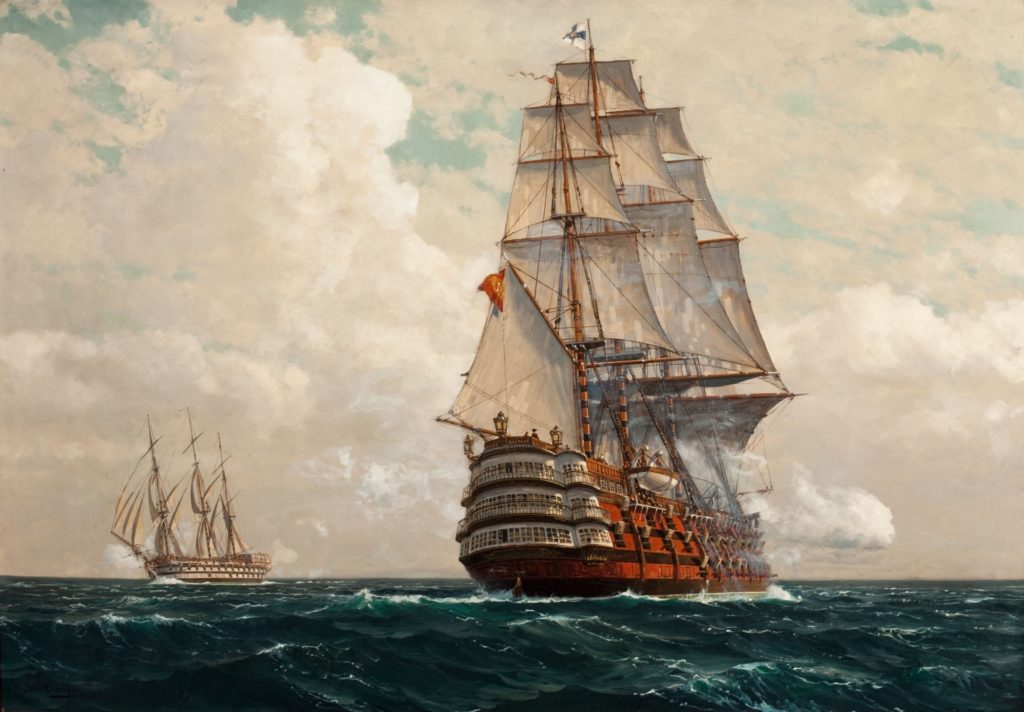 Our Constitutional system comes out of the common law structure. English law derives from custom and judicial precedent rather than statutes. In comparison, statutory law means that courts strictly construe the laws. Legal fiction lies in the middle of the debate between strict constructionists and a living constitution.

Strict constructionists attempts to limit judicial interpretation. It does not use legislative history. It looks at the text and its original intent.

Despite the best efforts of interpretivists, originalists, and self-proclaimed strict constructionists,… constitutional law as we know it—and as it has been from the start—demonstrates quite clearly that even our written ‘authentic form of words’ requires additional criteria of construction and interpretation. . . . We lack any rule of recognition to distinguish constitutional truth from constitutional fiction.

As we navigate legal fictions, we should remember that fictions do not need to be treated as consciously false. We can understand legal fictions as true legal propositions asserts surrounded by enigma and mystery. In many instances, we need to use them to serve the ends of justice.

At one point, we recognized the liability of an inanimate object. A deodand caused death. Someone would forfeit or given the object to the church for the good of the soul of the deceased.  Judge RIchard Posner in his book The Problems of Jurisprudence discussed how this legal fiction applied after ancient law found it ridiculous.

If you are hurt, you will want to lash out at whoever-or, if you cannot locate the precise line between animate and inanimate objects, whatever – hurt you. Thus a tree that fell on a person and killed him was a deodand and had to be destroyed. All this eventually became dysfunctional but, as [Justice Holmes] explained, the old law of deodands turned out to have a new use. The victim of a maritime accident may encounter great difficulty in trying to obtain legal redress directly against the owner of a ship that did the harm, because the owner may live far away, quite possibly in a foreign jurisdiction.

By analogy to the law of deodands, why not treat the ship itself as the wrongdoer, and hence let the victim sue the ship in the first port in which it berths after the accident? Until the suit is resolved, the ship will not be allowed to leave the port unless the ship’s owner or master posts a bond. In this way the victim can obtain and collect a judgment without traveling to the owner’s domicile.

Although the original concept of suing a tree became a useless type of legal fiction, courts adapted it to fit a need.