In April, Mount Prospect will hold an election for village trustee. There are six candidates on the ballot. Below are samples of articles regarding the candidates, information on their personal beliefs and other political opinions, and this will be updated along the election to better serve Mount Prospect.

Almost every candidate running for Mt. Prospect village trustee and park board commissioner have agreed to participate in the Mt. Prospect Journal’s debate/forum on Wednesday, Mar. 20 beginning at 7 p.m. at Mt. Prospect Village Hall. 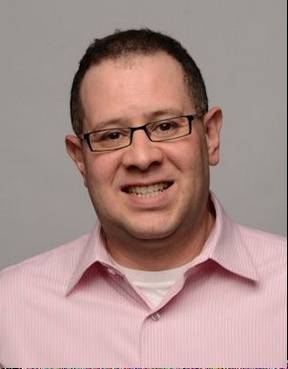